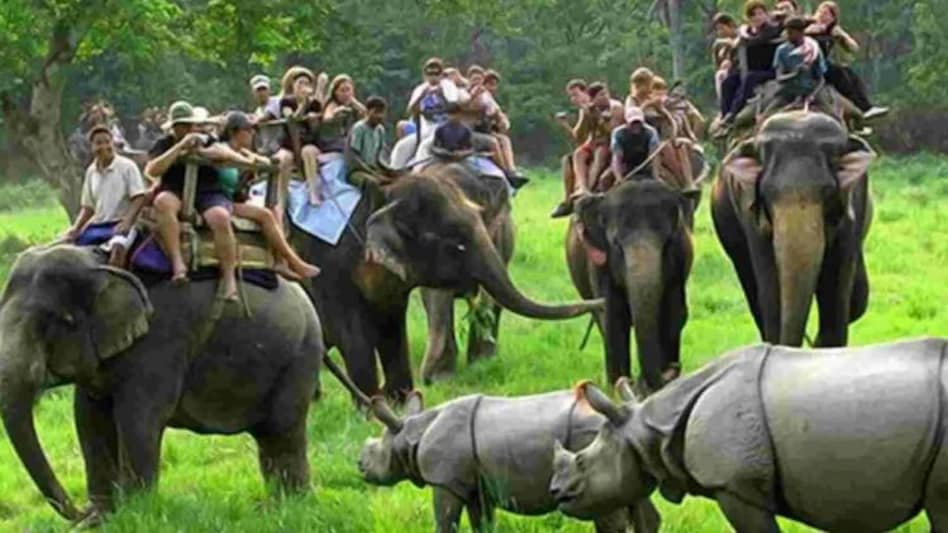 Kaziranga National Park likely to reopen for tourists after October 15

Speaking exclusively to India Today NE, Deputy Conservator of Forests (DCF) Ramesh Gogoi said, “The date has not been fixed yet due to bad weather conditions and heavy rainfall but we are planning to open it after October 15, 2022.”

He further said that the statues of the three rhinos have been made with the ashes of the rhino horns that were burnt in 2021. The statues will be completed within 1 week and the authorities hope that this will attract more tourists this year.

Every year on September 22, World Rhino Day is observed to spread awareness about the different Rhinoceros species and the dangers they face.

The theme for this year's World Rhino Day is Five Rhino Species Forever.

The day was first observed in 2010 by Rhishja Cota and Lisa Jane Campbell. Lisa began seeking partnerships in 2011 to prepare for World Rhino Day.

The goal behind celebrating this day is to highlight the five species of rhino to be saved from any kind of illegal practices done by human beings.