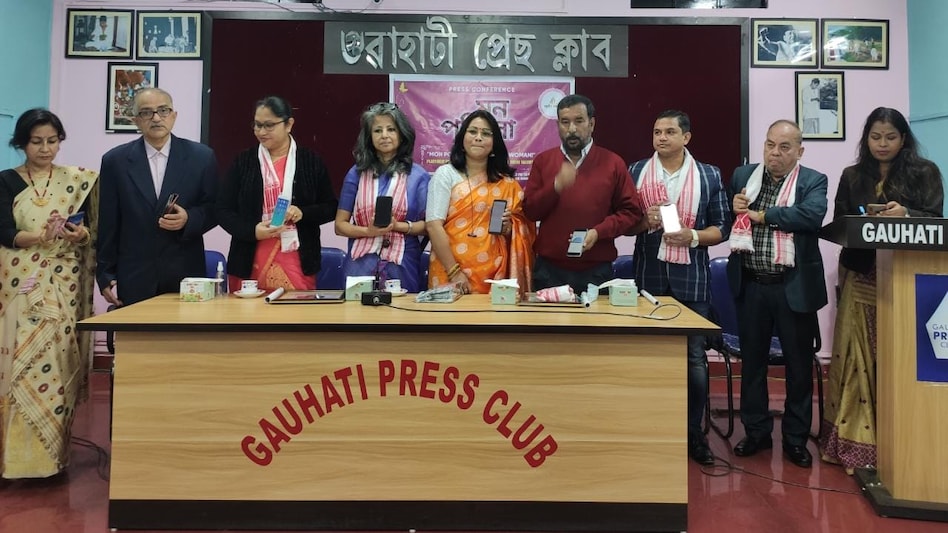 GUWAHATI: A social entrepreneur startup of Assam- Kishma Venture has announced season 2 of “Mon Pokhila -Dream of a Women”.

Kishma Venture is a platform to establish the talents of married women who don’t get any support to showcase their cultural and creative talents. This concept focuses mainly on those middle-class women, who are talented and educated but most of them are losing their own identity due to personal and family reasons.

Their transformational program for Mon Pokhila is more powerful with a huge coverage of talent, personality, leadership, inner transformation and spouse consultation.

Founder Malabika Saikia on the occasion said,” We are happy and excited to announce the second season of Mon Pokhila-Dream of a Women, in the last season we have received over 30 participants. We are expecting a good enough response this season as well and so we have officially opened our

After successfully conducting season one, Kishma venture released its first commercial music album Mon Pokhila Volume1 in association with Dhwani Records. There are 4 songs of 20 minutes track in the album. All song writer and singers were married women and they have all worked on a

Registration is open on their official visit- www.kishmaventure.com and on sport registration can be done at NXT Gym, Guwahati, ABC on February 5th and 6th from 12:30 pm to 4 pm on the day of audition.

Kishma Venture provides training to transform and polish their talents and personality by expert which helps women build their confident level. Currently some of them are moving towards their own entrepreneurship journey and some of them are getting recognition as artists.

Kishma Venture is planning to launch finale of 2021 finale event by second week of May in Guwahati.