Atulananda Goswami, a prominent literary figure has been undergoing treatment at Gauhati Medical College Hospital for the past 10 days (GMCH) due to age-related ailments 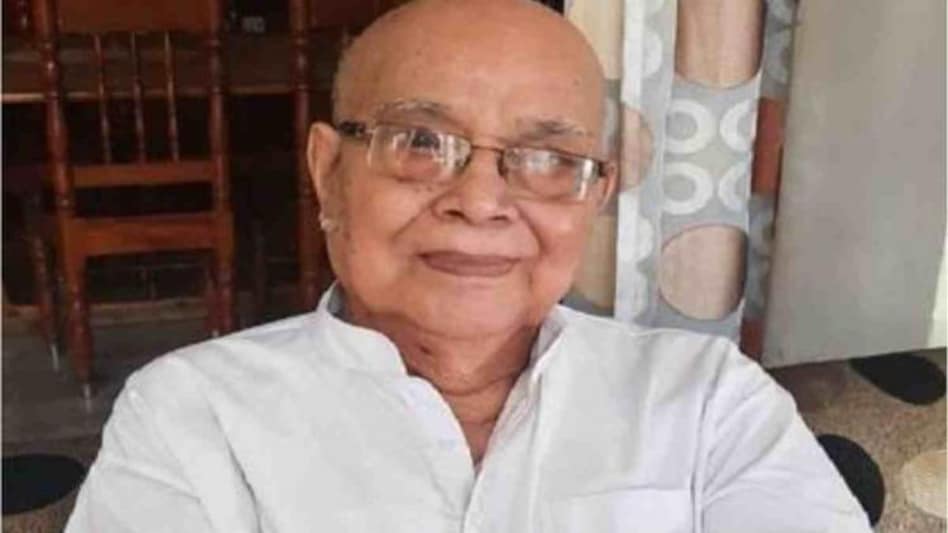 Goswami, a storyteller, translator, and author, was born in 1935. Among his several awards and recognition for his prolific work in the literary genre, Atulananda Goswami received the Assam Valley Sahitya Prize in 2013. His much-acclaimed novel ‘Seneh Jori Gaanthi’ got the Sahitya Akademi Award in 2006. Goswami's novel 'Namghariya' become a classic in the 90s.

At the same time, Guwahati TV station ran a highly popular TV serial titled 'Naamgharia,' which was a dramatization of various classic novels. This well-known novel was released in 1989.

In 1983, his book 'Palatak' was also released. The album 'Aashroi' followed in 1993. In 2009, his other notable work 'Kakaide' was published. Chanat PG India published his novel 'Orchid' in 2012. He is a brilliant storyteller and novelist in Assamese literature, whose novels reflect the idiosyncrasies of human nature and emotions.