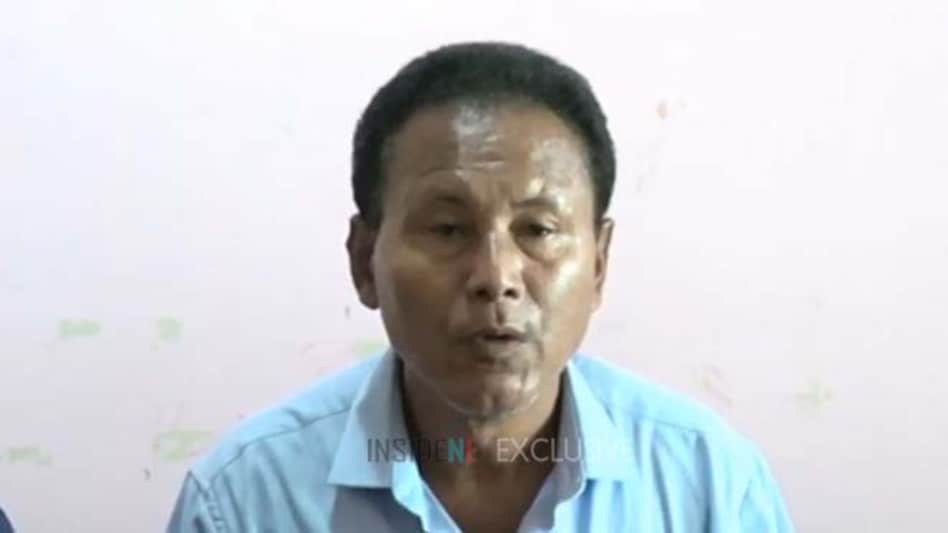 In a dramatic turn to the tragic incident of the lynching of two innocent souls of Abhijeet Nath and Nilotpal Das, the general secretary of The All Assam Tribal Sangha(AATS) Aditya Khaklary condemning the entire incident stated in the press conference on Monday, that the unfortunate atrocious incident occurred while in the presence of two constables

Such revelations jolts the mass posing serious questions on the Police force which is suppose to safeguard and protect the people.

Instances bounds of how police force has failed giving way to uncivilities like mob lynching. Jhankar Saikia was who was lynched in presence of three policemen in the year 2013 when he had to ultimately succumb to the injuries evidences this the best. The mob lynching in Dimapur too in 2015 where the accused was robbed off from jailed. Paraded naked and lynched to death is another of the kind.

Now the question arises if our very protectors and Savior fail awfully to safeguard the people, where will the mass put the faith on considering the increased negligence on the part of the force. Question also arises as to why any exemplary measures haven't yet taken against the officials for diverging against the onus of their call.

Assam : Over 46 AANLA cadres lay down arms in Sonitpur
advertisement