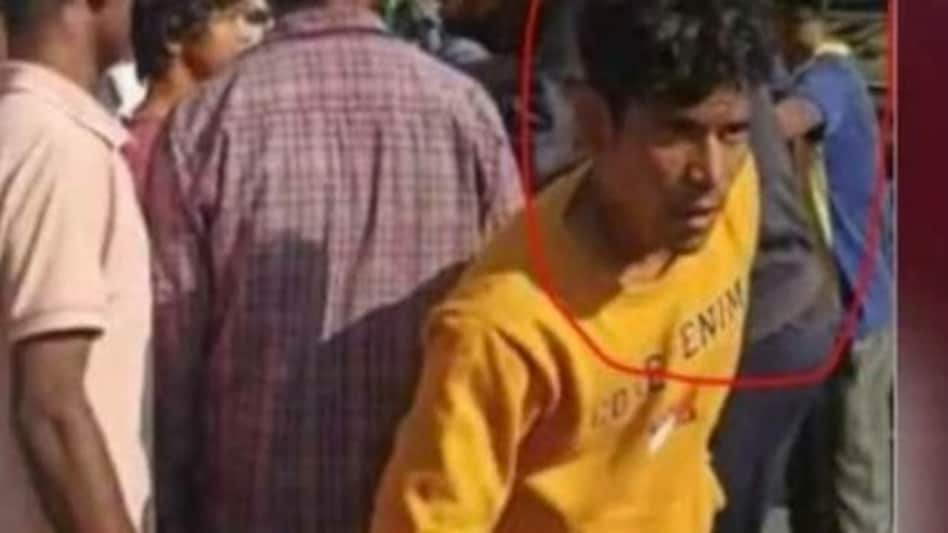 Neeraj was being taken for search of hidden consignment of drugs when he tried to escape and was hit by a police escort vehicle.

He was immediately rushed to the nearby hospital where he was declared dead.

Another shocking mob lynching case has taken place in Assam where a 23-year-old student leader was beaten to death in upper Assam’s Jorhat town on Monday. A video of the incident that took place in the evening went viral on social media. The video shows around 50-60 people brutally attacking All Assam Student Leader Animesh Bhuyan and his two friends in a crowded place where allegedly a couple of Assam police personnel were also present who remained helpless spectators of the heinous crime.

Animesh’s tragic death triggered a rage across the State and so far police have arrested 13 people including the main accused ‘kola lora or kola gunda’ aka Niraj Das.

Assam Chief Minister Dr Himanta Biswa Sarma also announced that Animesh mob lynching case will be tried in a fast track court and he has also directed the police to file a charge sheet within 15 days.

Kejriwal vs Himanta Biswa Sarma: Who runs better schools? The answer is here