Sections of the village have alleged that many PMAY beneficiaries have found the actual names of their husband or fathers replaced with Hindu names. 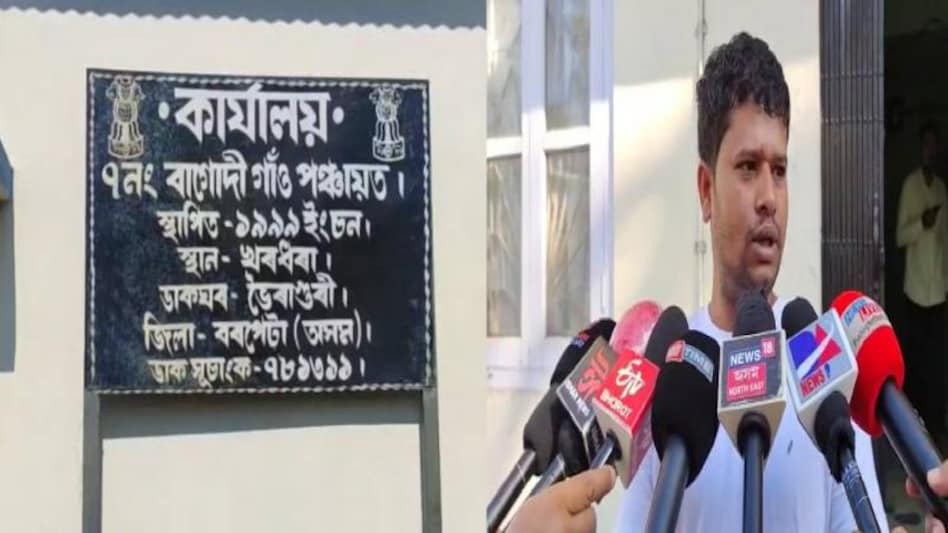 Amid complaints of beneficiary names being tampered with under the Pradhan Mantri Awas Yojana (PMAY) scheme, residents in Bagodi village panchayat under the Barpeta development block, have raised their concerns of major irregularities in the disbursement of government schemes.

Sections of the village have alleged that many PMAY beneficiaries have found the actual names of their husband or fathers replaced with Hindu names.

As the village consists of a Muslim majority populace, the villagers are angered as well as concerned at the scam taking place right under the nose of the village panchayat.

The father's name of the beneficiary named Asiya Begum of the panchayat was registered as Rajmitra Gogoi. Similarly, Mohit Gogoi's name is mentioned as the father and husband of several beneficiaries like Zahoora Sikdar, Maynal Haque, Majeda Begum, Ajufa Begum.

Rajmitra Gogoi's name has been included against the father's name of Saleha Begum, Jamiran Nessa, Hanufa Begum, and Liaquat Dewan.

A section of people has lodged a case at Barpeta Sadar police station after the gram panchayat has already given houses to these beneficiaries.

''There is no one named Gogoi in the panchayat,'' they alleged.

Meanwhile, the Bagodi village Panchayat president admitted that the names of the fathers or husbands of several beneficiaries were wrongly mentioned during the census.
''However, there was no irregularity in the grant of PMAY houses,'' he claimed.

The panchayat president even alleged that a case was filed against him for not paying the money demanded by a section of people.

Following this, police have initiated an investigation into the tampering of names of beneficiaries of the PMAY scheme in the gram panchayat.