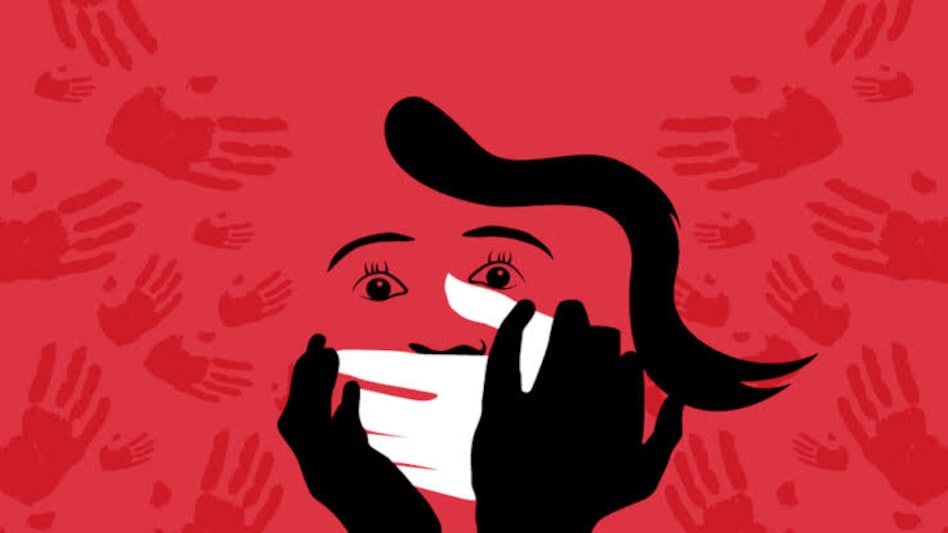 GUWAHATI: A 50-year-old man was shot in the leg by the police after he allegedly tried to flee custody in Morigaon district in Assam.

He was arrested on charges of raping three minor girls. Later he confessed to raping four minor girls.

The bullet hit the knee of the accused, after which he was taken to the Guwahati Medical College and Hospital (GMCH) where he is currently recuperating from his gunshot wound.

The incident happened at 12.30 am on Thursday, December 23, when the police were taking the accused named Rajani Kanta Daimary to his house in Jengorbori village in Marigaon district hours after his arrest to recover a stained undergarment of his fourth victim.

Daimary was arrested on the charge of raping three minor girls, and during interrogation, he confessed to raping a fourth girl too. He told the police that the undergarment of his fourth victim was lying in his house, and police took him to his house to recover the garment. But he tried to escape while on the way and was shot by police

The cops later recovered the undergarment of the fourth victim from Daimary’s house.

The case against the accused was filed at the Laharighat police station on Monday, December 20, under sections 376 AB and R/W section 6 of the Protection of Children from Sexual Offences (POCSO) Act.