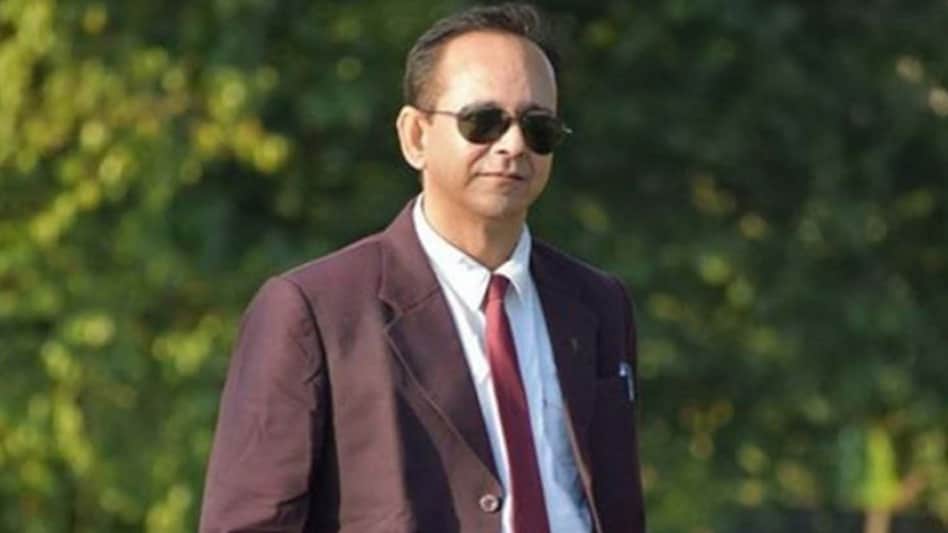 GUWAHATI: A minority organization has asked the Ministry of Home Affairs to take action against Hitesh Dev Sarma, Assam’s Coordinator for the National Register of Citizens (NRC) for “biased activities” and failure to issue rejection orders to those excluded from the list.

The Nagaon headquartered Jamiat Ulama Assam has sought action against the National Register of Citizens (NRC) coordinator for his activities that are "detrimental" to the final list published in August of 2019.

Writing to the Secretary of the Ministry of Hime Affairs, Moulana A Rashid, General Secretary of the organization, demanded "necessary action against the incumbent state coordinator for NRC, Assam for his partial and biased activities detrimental to the final NRC."

The coordinator had earlier filed two interlocutory applications in the Supreme Court on May 11 seeking a comprehensive re-verification of the complete list of citizens published on August 31, 2019.

The Jamiat Ulama has objected to the fact that the State Coordinator projected the final NRC as 'draft NRC' as well as a supplementary list in his interlocutory applications only "with a view to discard the entire exercise carried out under the direction and supervision of Hon’ble Supreme Court."

The Jamiat Ulema has urged the Home Ministry "to take necessary steps in respect of IA No.61640/2021 and IA No.61664/2021 in WP (C) No.274/2009 filed before the Hon’ble Supreme Court and further take necessary action against the incumbent State Coordinator for NRC, Assam for his activities detrimental to the Final NRC published on 31.08.2019 and failure to issue rejection orders to the excluded persons."

Of the 3.3 crore people who had applied for inclusion in the NRC, 19.06 lakh were left out for lack of adequate documents to establish their citizenship.

Those on the rejection list were supposed to have been served notices with reasons for their exclusion.

They are waiting for a rejection slip for approaching a Foreigners’ Tribunal to present their cases afresh within 120 days of receiving the notice.

With the final draft NRC gathering dust, Assam's chief minister has promised by the BJP in its poll manifesto, the government will seek reverification of the National Register of Citizens, which documents all legal Indian citizens in Assam and excluded 1.9 million people when it was released in 2019.