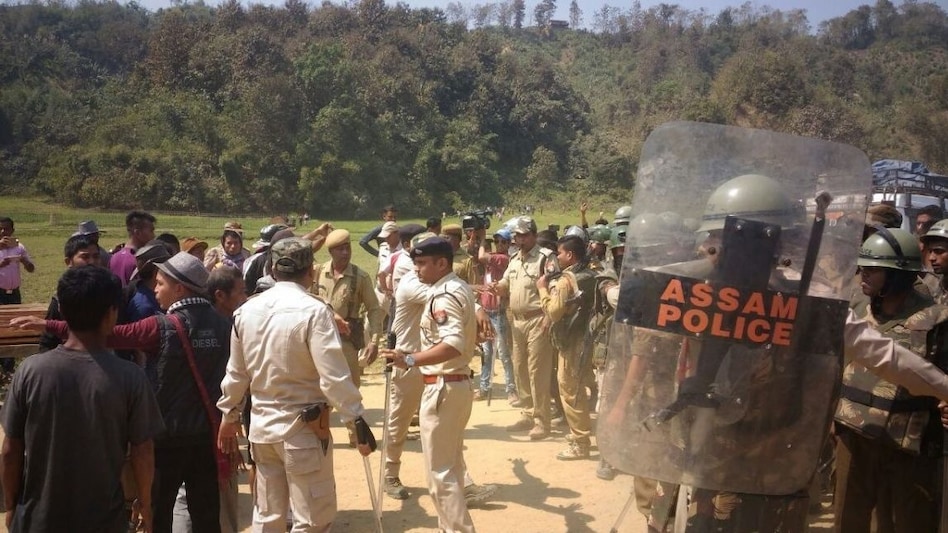 The decision was taken after a brief meeting of the Chief Ministers of Assam and Mizoram with Union Home Minister Amit Shah at his residence on Friday in New Delhi.

Chief Minister Himanta Biswa Sarma after the meeting with Amit Shah in a tweet said,"It was decided that both states would constitute committees and try to resolve the disputes through discussions. Towards this end, the chief minister’s-level talks will also take place from time to time. We’re grateful to the Union Home Minister for his kind guidance and support."

It may be mentioned that in July this year at least five Assam Police personnel were allegedly killed in firing by the Mizoram Police during a clash related to a border dispute. Along with the deaths, more than 60 persons including the Superintendent of Cachar was reported to be injured during the clash.