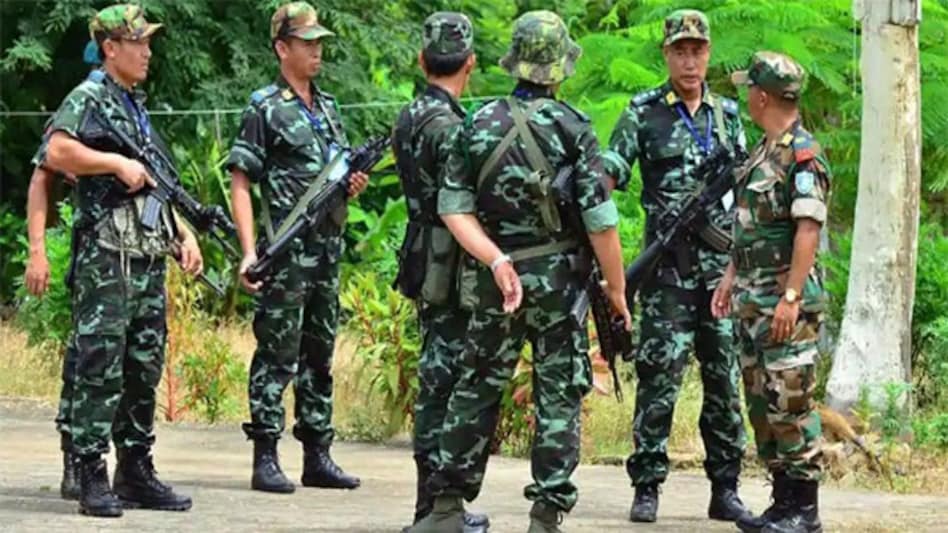 Sensation and uproar was caused in Shivpur Tea Estate in Assam's Tinsukia district on Friday when a woman's corpse was discovered in the septic tank of her in-laws' residence.

The woman, Radha Tanti, had been missing along with her two-months old child since Wednesday. The local public soon grew enraged soon as the corpse was recovered and upon suspicion that her in-laws and husband had murdered the woman, started raining blows on them right in front of the helpless police.

The woman's mother-in-law, Jamina Tanti, and husband, Ajay Tanti, were beaten black-and-blue by the enraged mob and the former lost her life. Ajay too is in serious condition.

It may be mentioned that Radha had been missing from her in-laws' place for the past three days. Her parents became concerned and had started searching for her, but her in-laws had said that they had no knowledge of the duo's whereabouts. Her parents started search operations at the in laws' place at the end of which the dead body was recovered and the enraged public started brutalizing her mother-in-law and husband.