"India is a country developed on the traditions of Sanatan Dharma. You can not deny that. Today it is a secular country because of the Hindu traditions", says Assam CM Himanta Biswa Sarma 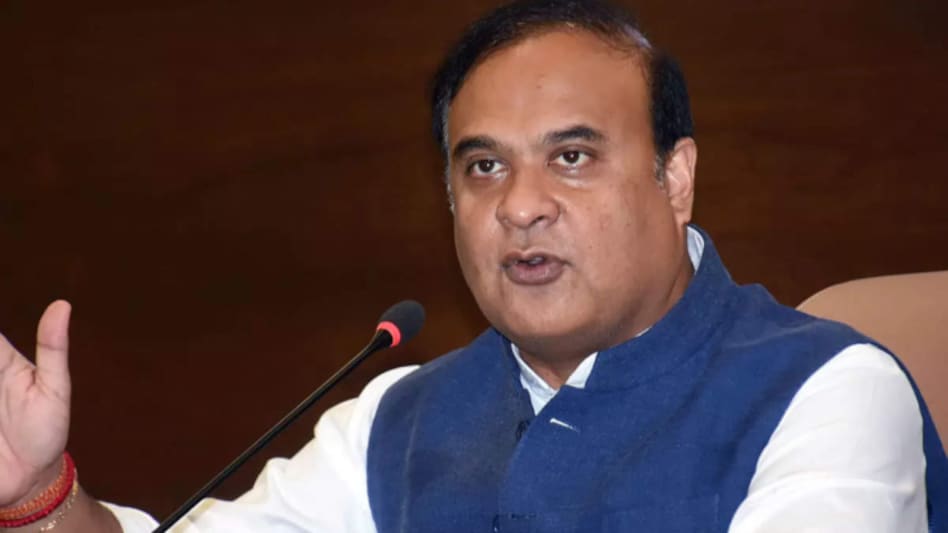 Assam Chief Minister Himanta Biswa Saram on October 21 said that the Muslim population in the state are greatly appreciating the government's thought process.

CM Sarma said this while attending an event in New Delhi, where, he also highlighted the views of the Muslim population of the state towards the BJP-led state government.

"Today morning we arrested 4 more PFI members and with this, a total of 40 members are been arrested but there is not a murmur of protest in Assam," he added.

Commenting on Madrassa in Assam, Sarma said, "We have changed the complete architecture of the madrassa of Assam and closed down around 700 of them and there was no protest from Assam's Muslim community."

Further, the chief minister remarked that with the frequent visits in the Muslim-dominated areas of the state, there is a lot of euphoria and now have a desire of making their sons and daughters doctors and engineers.

The chief minister also stated that India has a responsibility towards every Hindu in the world and is the only address for Hindus in India.

Commenting on the media industry, CM Himanta Biswa Sarma said there are media outlets in the country who are supporting the views of the country, hence the country needs media who irrespective of the political party, support the cause of the country and should not be influenced by the advent of western media.