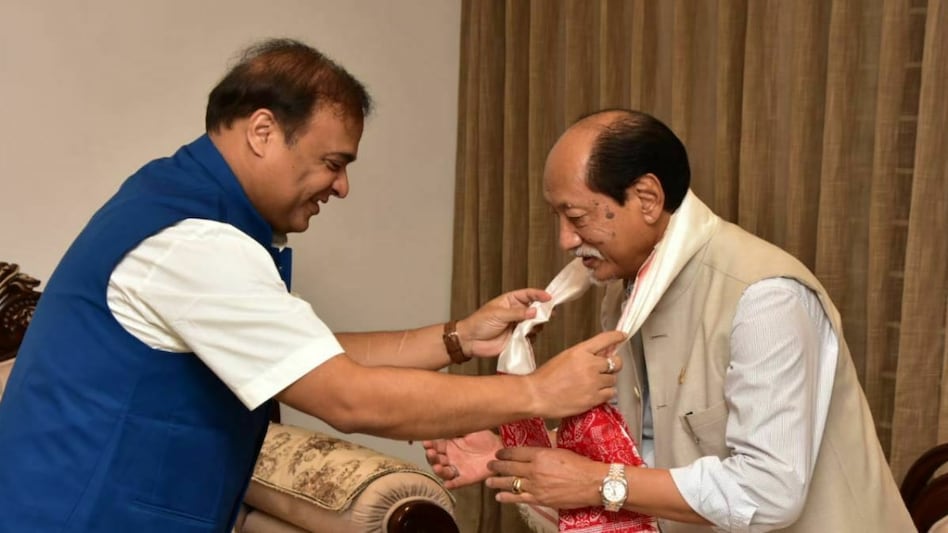 GUWAHATI: The Assam and Nagaland governments today agreed for an out-of-court settlement of the inter-state border dispute. The delegations of both the states are likely to meet Union Home Minister Amit Shah in February to discuss and formulate how to go about the settlement.

Nagaland Chief Minister Neiphiu Rio informed media, "We had gone to Guwahati and had fruitful discussions on the border issue with Sarma. Nagaland and Assam had jointly taken up the matter with Union Home Minister Amit Shah on December 23, 2020. Both the state governments are in favour of an out-of-court settlement, and maybe our teams will meet Shah in the first part of February to discuss and formulate how to go about it."

The issue of royalty on petroleum and natural gas along the Assam-Nagaland border was also discussed.

"If we resolve the border dispute and the issue of royalty, it will be good for both sides as we are going to remain neighbours," Rio added.