On January 19, a Nepalese man discovered his mother, who had been missing since November 2018, in a prison in Assam's Cachar district for unlawfully entering India. 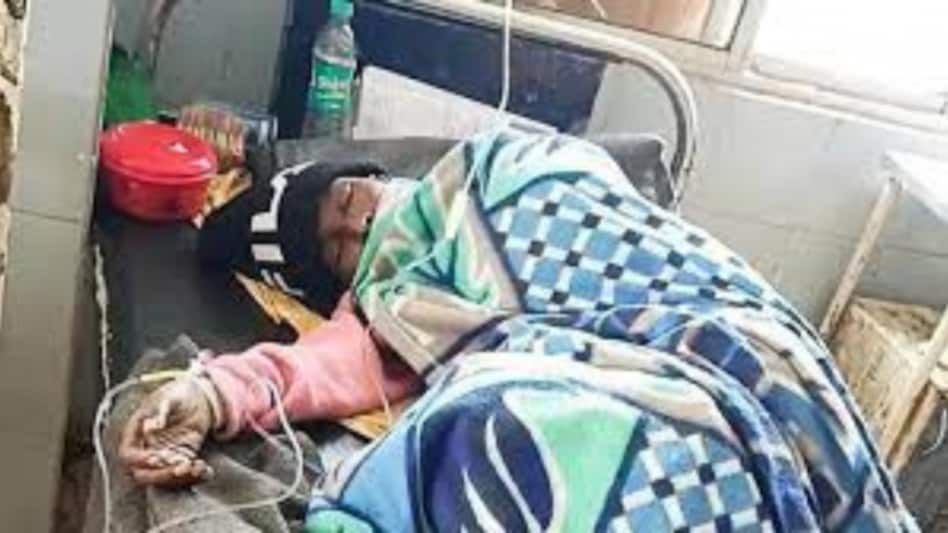 A 62-year-old Nepali woman who has been lodged in the Cachar jail since 2018 has been admitted to Silchar Medical College and Hospital (SMCH) in critical condition.

Notably, a member from the Silchar-based human rights organisation Citizens Rights Protection Committee (CRPC), Sadhan Purkayastha while speaking to the media said that the woman has been admitted to a hospital and the government should not delay the process so much that the family returns home with her dead body instead of the woman.

On January 19, a Nepalese man discovered his mother, who had been missing since November 2018, in a prison in Assam's Cachar district for unlawfully entering India.

Feroz Leheri (26), the son of the missing woman, comes from the Lakshmipur region of Nepal's Sarlahi district, which borders Bihar.

After learning that his mother, Jannat Khatun, was being held at the Silchar Central Jail's transit camp, Lehari, his sister-in-law, Anwar Leheri, and a relative, Sohana Khatun, reached Silchar on January 9 to meet his missing mother.

Jannat Khatun was allegedly apprehended in the Cachar district's Katigora region in November 2018. Following legal processes, she was sent to the Silchar Central Jail. At the conclusion of the trial, the court sentenced her to two years in prison, which will expire on December 27, 2020. She is now being held in the Central Jail Transit Camp.

"My mother had a head injury in 2018. She suffered from mental instability after that, and she went missing from home one day. We looked everywhere but couldn't find her. We also filed a missing person complaint at the Haripur police station, which is located in our neighbourhood. However, we were unable to locate her "Feroz said.

As per reports, the 62-year-old woman with mental illness was detained near the India-Bangladesh border in Assam’s Cachar district in November 2018, from there she was taken to Silchar central jail and post-trial.