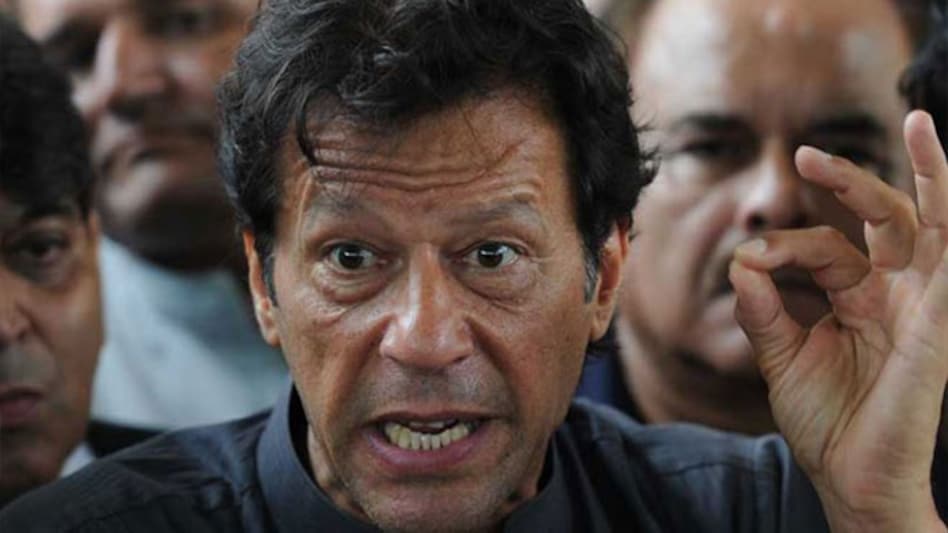 Tamulpur: That Assam has many dilapidated roads is no secret. In the rural areas of the state, there are often allegations of sub-standard roads being built using sub-standard constructions. The latest such accusations have reached us from Baksa district in the Bodo-dominated region of Assam.

Recently, a stretch of the road located in Baksa's Kosubari started coming off, leaving locals in a state of turmoil. This led to an uproar in the area on Wednesday, with locals blocking the construction work.

As a mark of protest, the locals reached the spot and started peeling off the road with their bare hands! Strongly condemning the Public Works Department (PWD) department, the locals have alleged that the pathetic condition of the road depicts the Government's lack of concern for the welfare of the rural residents.

Also Read: Assam: With 62 docs on nCoV duty asked to vacate hostel, all eyes on Govt to resolve issue

One of the local contractors who was a part of the construction of the road said that proper "rolling" has not been done because of which the surface of the road has started coming off. "There is a problem with the sand level.

Also, the road has not been properly rolled, which has caused cracks to develop on the surface. To repair this stretch, we will again have to re-do the area. However, there is reason to believe that the middle portion of the road -- yet to be damaged -- will remain intact."

However, the locals are far from convinced. Holding up a bunch of gravel from the undone road, a local questioned, "Can this be called a road? There is no tar holding this together."

One of the locals informed media that the road has started coming off after vehicles drove over the area. "The road comes off wherever vehicles pass. If one moves along this stretch, one will see that the road has already developed cracks all over. The hue and cry began yesterday after locals saw that the road had come out in patches after the passage of vehicles."

The SDO of the PWD turned up today and assured the protesters that the work will be properly done in the days to come. Now, all eyes will be on the local administration to see how the work is taken forward.