Assam: One more elephant electrocuted to death in Nagaon district

An elephant on October 21 died after coming into contact with an electrical line in Assam's Nagaon district. 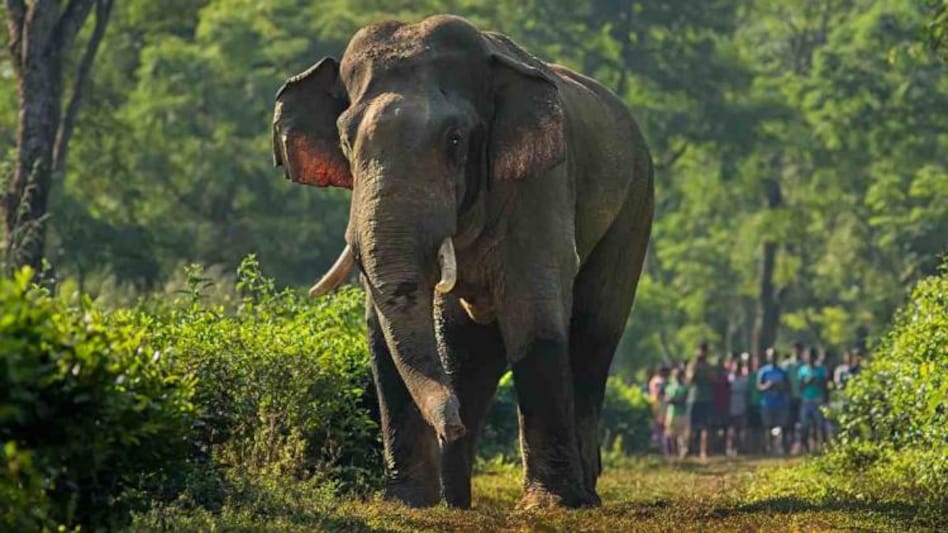 An elephant on October 21 died after coming into contact with an electrical line in Assam's Nagaon district.

According to the reports, the electrical cable was connected to a field near Jakhalabandha's Baneswar forest camp and the elephant died for unknown circumstances.

Officials from the Forest Service arrived at the scene and will conduct a post-mortem to ascertain the cause of death.

Another wild elephant was electrocuted earlier this month in Gossaigaon after getting into touch with a live wire.

Notably, many wild elephants have died in Assam in recent days. Elephants stray into human-occupied territory for a variety of causes, including the destruction of forest cover and encroachment.

Illegal tree chopping by humans and cattle grazing in woods diminish the supply of food for elephants, causing them to stray near human settlements in search of fodder.
This causes conflict between people and animals.