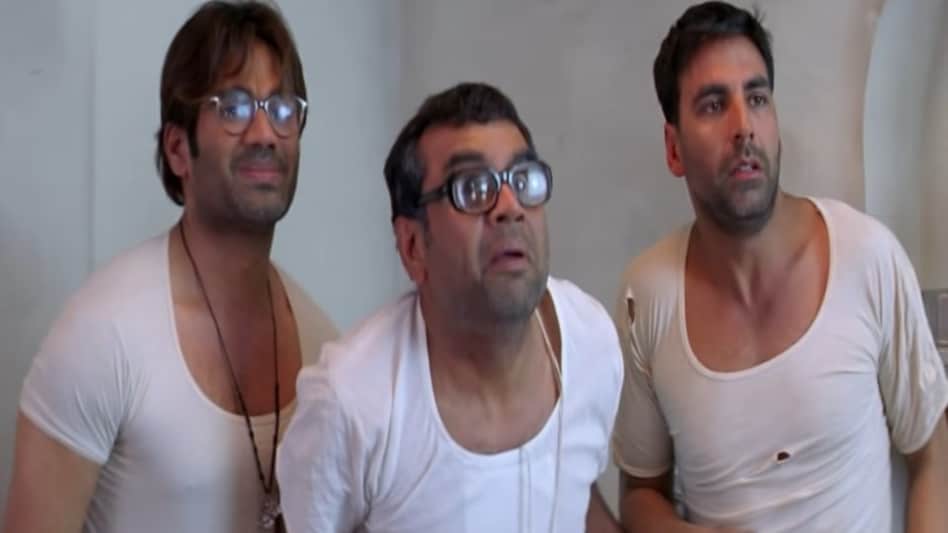 GUWAHATI: Assam police has resorted to humour in order to raise awareness about scammers amid a seeming rise in such activity.

Taking to its official handle on Twitter, Assam Police posted: "Don't let scammers do Hera Pheri. Know Your Caller! Scammers may call telling that you have won a lottery. Don’t fall for these traps, ever."

For the uninitiated, 'Hera Pheri' is a Bollywood film starring Paresh Rawal, Akshay Kumar, and Sunil Shetty in which the trio has a series of misadventures after answering a "wrong number."

It added a picture with the words "Hello, Devi Prasad hai kya?" (a pun from the movie) to the post.

Since being shared online, the meme instantly went viral and prompted hilarious reactions among netizens. Many were also impressed with the social media team behind the post and complimented them for being up to date with online trends.