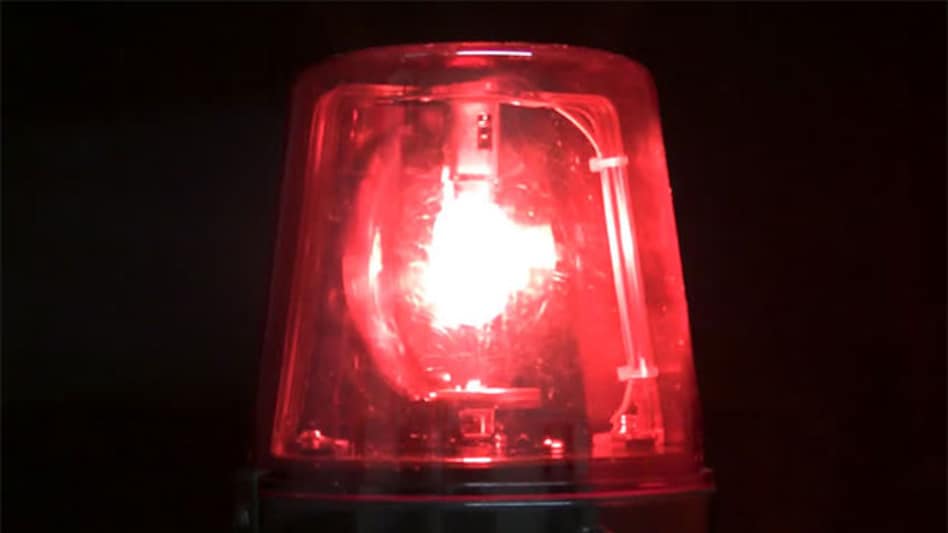 A drive against drunken driving was conducted by Assam Police yesterday to check the number of vehicle mishaps in the city. The drive was conducted from 8:30 pm on 31st December to the wee hours of the morning (4 am) on January 1.

Although 417 cases of drunken driving occurred, no major incidents were reported. Dispur division reported the most number of incidents with 176, followed by Chandmari, which registered 96 such cases. 72 drunk driving cases were reported in Jalukbari Division, while Panbazar had 69 such incidents.

It is to be mentioned that a driver with blood alcohol levels exceeding 30mg/100ml can be punished under law.

The relatively fewer number of road accidents this year can be attributed to action taken by the authorities to ensure that safety of commuters was not compromised. This can be seen as a preventive measure by the state police department as Assam has been plagued by a number of high-profile accidents in the past week.