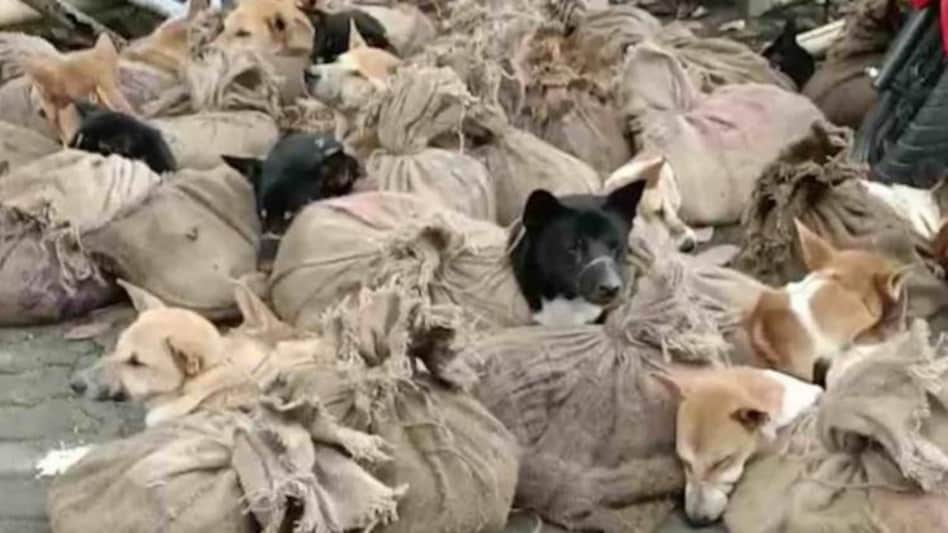 As per reports, the police on Thursday night seized a dog-laden bolero bearing registration number MZ05-7829 which was heading towards Silchar from Mizoram.

The accused have been identified as Alfred Mar and Lalsanhima, a resident of Mizoram.

Meanwhile, a case has been registered in this regard and police have launched an investigation.

Recently, amid rising animal smuggling, a team led by Bokakhat Officer-in-charge rescued at least 31 smuggled dogs from the Kuruwabahi area of the district.

Notably, the dogs which were found in several sacks on the roadside are now under the custody of Bokakhat Police and a police investigation into the case is underway.