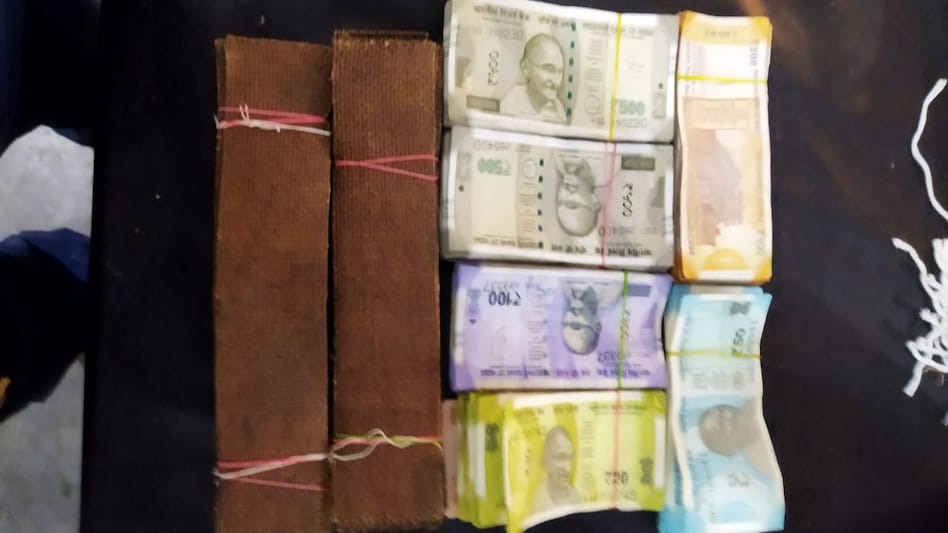 MARGARITA: Acting on a tip off on Sunday morning hours a team of police led by Partha pratim Das(IPS) Sub divisional police officer Margherita, Officer in charge of Pangeree Police Station, officer in charge of Bordumsa Police station along with other staffs conducted a joint search operation in the house of Ramen Hazarika (38) son of Kuseswar Hazarika resident of Mihaliritugaon under Bordumsa Police station of Tinsukia district and recovered suspected opium 281.52 grm approximately from his possession.

In the joint search operation police also recovered a cash amount of Rs 1,12,970 from the apprehended opium peddler.

A case has been registered at Bordumda Police station under NDPS,Act and the apprehended opium peddler Ramen Hazarika has been send to judicial custody till filling of this report.