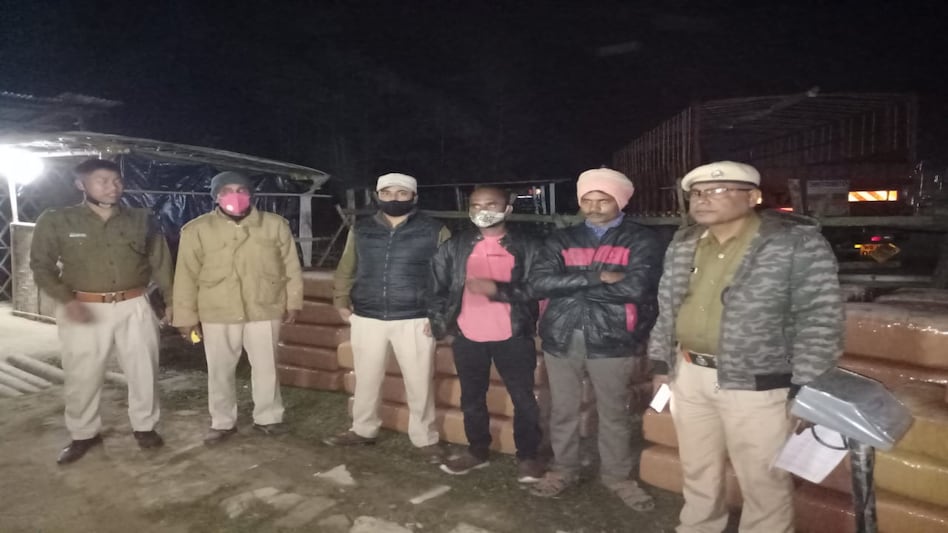 GUWAHATI: In the one of the biggest recoveries of drugs in Assam, police in Karimganj district recovered a massive consignment of 2,360 kilos of ganja in a truck coming from Tripura. 2 persons have been arrested and an investigation has been commenced, police said.

Lauding the crackdown, Chief Minister Himanta Biswa Sarma tweeted: "A huge consignment of approximately 2,360 kg of ganja has been recovered at Churaibari border of a neighbouring state by

">@karimganjpolice. Compliments to ">@assampolicefor its continued efforts in eradicating the drug menace. Keep it up."

">@himantabiswa for your guidance & encouragement. We remain committed to fulfilling your vision of a

Assam-Mizoram border row: Ministers level meeting to be held in Guwahati on November 17