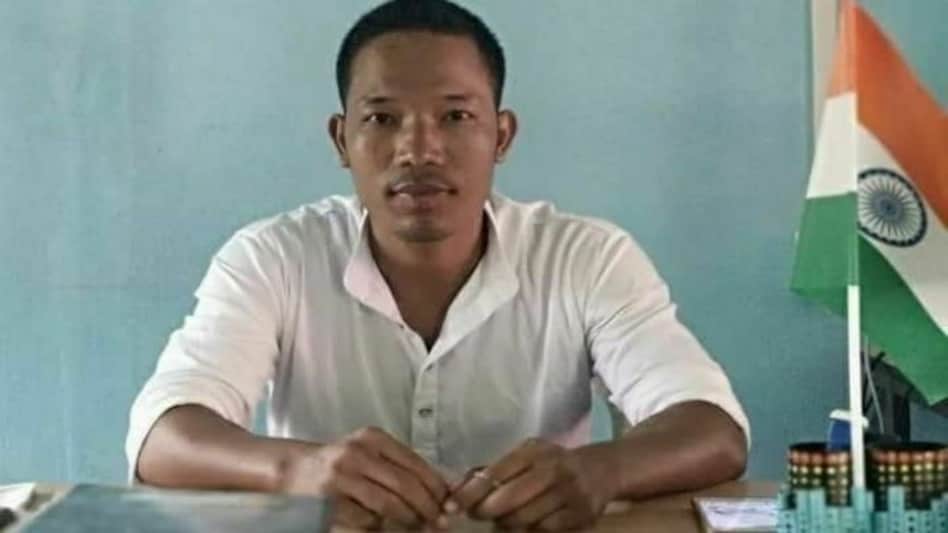 GUWAHATI: As Assam Pradesh Congress Committee (APCC) president Bhupen Kumar Borah has chaired a meeting with the district and block presidents of six constituencies which will go to the by-election on September 30, apart from Majuli, the party has decided to keep four constituencies for itself.

In the meeting, Raijor Dal (RD) vice-president Kamal Kumar Medhi had also taken part as his party and Assam Jatiya Parishad (AJP) have expressed their will to field common candidates in the by-election in order to fight against Bharatiya Janata Party (BJP) together.

After meeting APCC president Bhupen Borah had informed that Congress to leave two constituencies out of six for RD and AJP on the condition of getting some kind of support from both in four other constituencies from where Congress fight.

According to party sources, Congress has decided to leave Majuli and Bhabanipur for AJP and RD respectively. It was doing the surface earlier in media that Congress to leave Thowra constituency, known to be a Congress bastion which has been lying vacant since its MLA Sushanta Borgohain resigned from Congress to join BJP in August, as Raijor Dal has already announced its candidate for the same even before the dates for the by-election was announced.

Recently, three-time Congress MLA from Majuli and former cabinet minister Rajib Lochan Pegu has denied playing in the by-election citing financial crunch as the prime reason. Congress has some anti-incumbency factors as well in the constituency. It was the constituency of former Assam Chief Minister Sarbananda Sonowal too.

Congress will not leave its previously won two constituencies, Mariani and Thowra, and if Raijor Dal does not agree on that then the Congress will field candidate in Bhabanipur as well, said party sources.

A highly placed source said talking with InsideNE, "Raijor Dal vice-president Kamal Kumar Medhi himself wanted to play from Bhabanipur and his chances of winning cannot be denied completely from there. Why the party would not respect its own vice president's decision?"

Medhi was a member of Congress earlier but he resigned later after being denied for a ticket from the party in the assembly polls.

Raijor Dal has announced Krishak Mukti Sangram Samiti (KMSS) former general secretary Dharjya Konwar's name from Thowra LAC due to which many Congress workers had accused Gogoi of helping BJP to win from Thowra and there were allegations against him of trying to "hijack" Congress booths too.

Thowra has become a very prestigious constituency as BJP is doing rigorous campaigns to win it over for a second time from Congress as well. Minister Pijush Hazarika laid foundation stone for 23 road construction projects in the constituency.

There is an inner tussle regarding Thowra within the Congress party itself over ticket where Nazira MLA and CLP leader Debabrata Saikia is backing Manuranjan Konwar's name to contest from LAC, if sources are to be believed.

"We did not understand his (Debabrata Saikia) stand on this whether it was to help BJP or Congress as his name itself is doing the surface to join BJP next from Congress. Even Sushanta Borgohain tried to avoid taking Konwar along with him to campaigns fearing losing of votes. Now his name is being suggested," said a party member on condition of anonymity.

It was reported earlier that Congress had funnelled out Ajoy Kumar Gogoi's name as a candidate and as per party members his ground presence is better than Konwar and can give a tough fight to BJP.