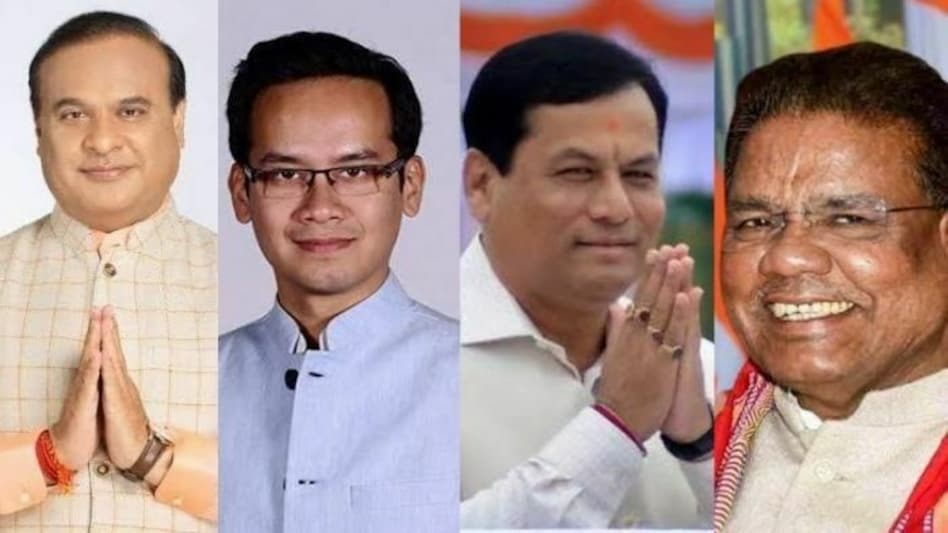 GUWAHATI: The counting of votes for the  Assam Assembly Elections 2021 has begun at  8 am this morning.

The Election Commission has set up 331 halls under 279 counting centres in the state.

The EC has made elaborate arrangements for the safety of all involved with the counting process in view of the COVID-19 situation.

It has, however, exempted important party leaders and accredited journalists from the purview of home quarantine for today.

Assam went to the polls for 126 constituencies in three phases on March 27, April 1, and April 6.

Assam recorded a turnout of nearly 82.04 per cent in the three-phase polling.

The ruling BJP-led four-part alliance is up against a seven-party grand alliance, which includes the Congress and Badruddin Ajmal's All India United Democratic Front (AIUDF).

The Asom Gana Parishad (AGP) and the United People's Party-Liberal (UPPL) have been in alliance with the BJP.

This year, the  Congress-led Mahajot has been absolutely confident of forming the government in Assam.

Though the exit polls showed a different result, it indeed predicted a better performance by the Congress-led Mahajot than in the past.

Who are the main candidates?

State health minister Himanta Biswa Sarma --- Minister Sarma, is a BJP strongman, who has contested from Jalukbari constituency against Romen Ch Borthakur of the Congress.

However, Dipak Borah of Jorhat, an astrologer, has predicted that Sonowal will remain the chief minister of Assam.