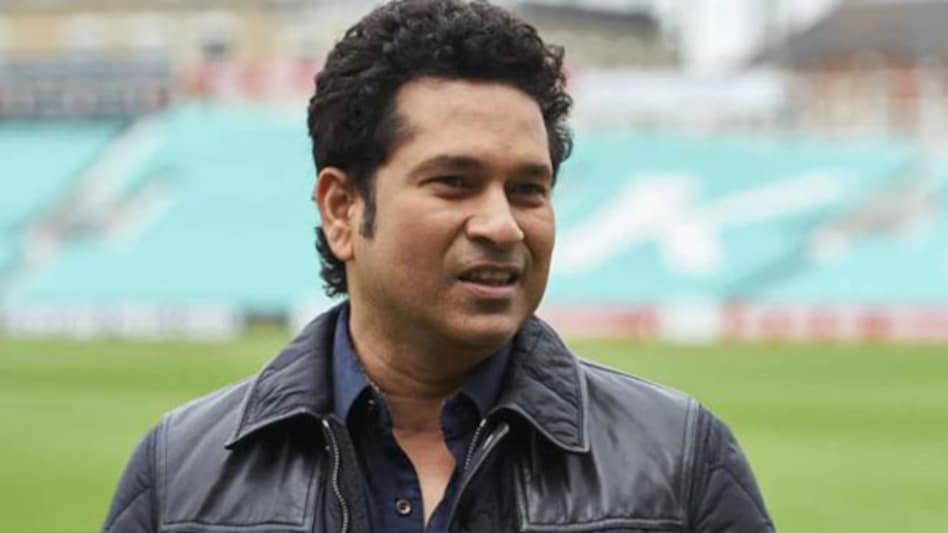 KOKRAJHAR: Naba Kumar Sarania, the MP who represents Kokrajhar in the Lok Sabha, has revealed that he is planning to contest the ensuing Assam Assembly election from the Barama Constituency.

According to reports, Sarania's Gana Suraksha Party (GSP) is gearing up to contest from 3 constituencies -- Barama, Sapaguri, and Kokrajhar West.

The Bodoland Peoples' Front (BPF), on Saturday, announced that it was cutting ties with the BJP-led National Democratic Alliance (NDA) to join the opposition front.

Taking to Facebook, BPF leader Hagrama Mohilary said, “BPF shall no longer maintain friendship or alliance with BJP. In the forthcoming Assam Assembly Election, BPF shall work hand to hand with Mahajath.”

Since the late 1960s, the community has been demanding a separate Bodo state. That demand has seen decades of militancy and counter-insurgency engulf the state but in 2003, a breakthrough in talks led to the surrender of the armed BLT which ultimately transformed into the BPF.

During the latest BTC elections, it is worth noting, it was the BPF that claimed the lion's share of 17 seats, with the BJP winning nine, the UPPL winning 12, the GSP one, and the Congress one.

Yet, the BJP did not choose to join hands with the BPF to form the majority government in the BTC but instead allied with the UPPL and GSP to do so.