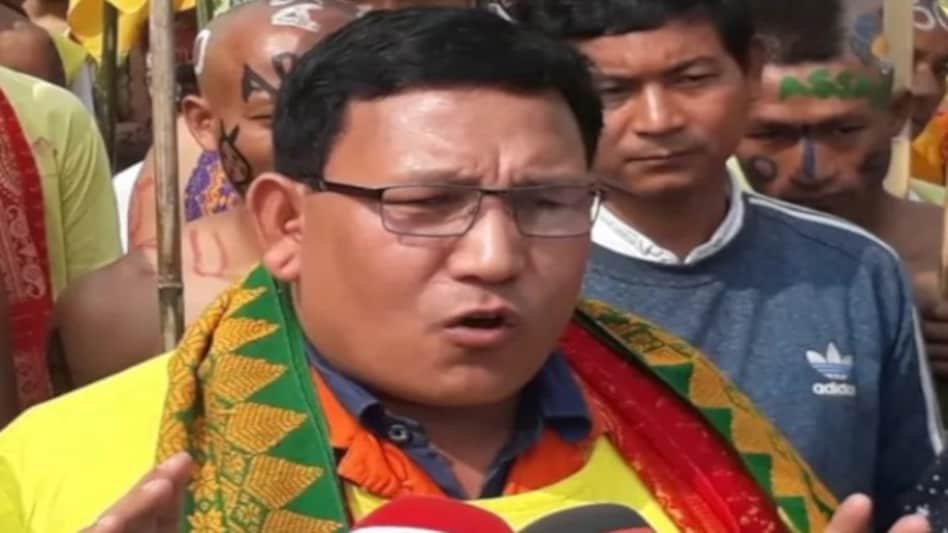 “(BPF chief) Hagrama Mohilary has said they will sit in the opposition. But, none has turned up so far in the Assembly. They are picnicking and partying. They appear to be tired of serving the people over the past 17 years. They are taking rest now,” Boro said jestingly.

“However, they should feel liable to the people who have elected them. They are supposed to speak on behalf of those people to build up healthy discussions in the house. If they keep resting and picnicking, the people’s purpose will not be served. Their electors might be repenting now. They must be thinking that they have committed a mistake by electing them,” the United People’s Party-Liberal (UPPL) chief said.

The BPF has been boycotting the house sessions as a mark of protest against alleged irregularities in inviting UPPL-BJP alliance to form the executive council. The BPF that won 17 seats in the last BTC elections is the single largest party in the house of 40 members.

“I hope good sense will prevail on them and they will return to the house. And, if they continue to abstain from participating in the Assembly for long, they will be disqualifies as per provisions in the Assembly rules and regulations,” Boro said.

Assam: Over 150 pigs die in Sivasagar due to African swine fever

Major irregularities in the implementation of government schemes in Golaghat
advertisement