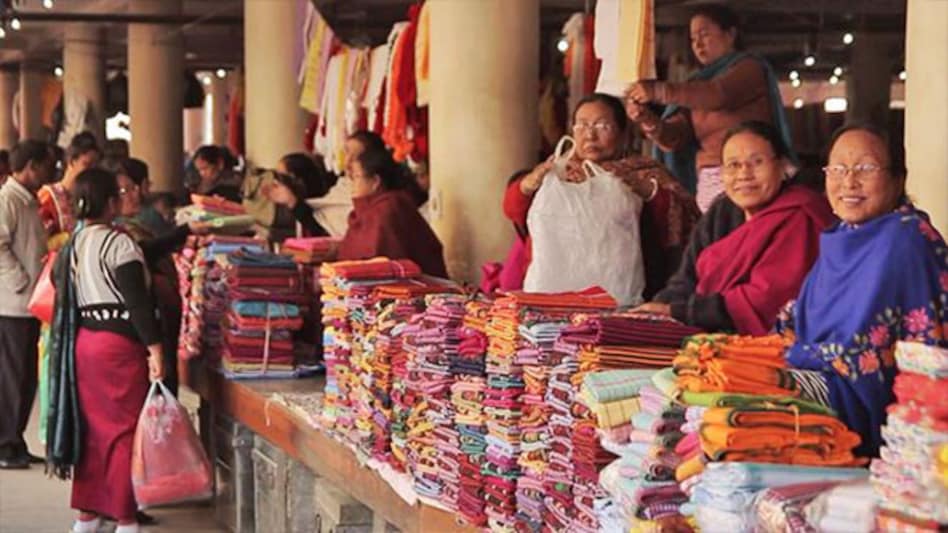 HAILAKANDI: Coinciding with the foundation stone laying ceremony of 72 police barracks in the state by Assam Chief Minister Sarbananda Sonowal in Majuli, a programme was also held at the Police Reserve complex to mark the occasion here on Sunday.

Speaking at a function organised by the Hailakandi police administration, Deputy Commissioner, Megh Nidhi Dahal said the police barracks designed with PEB technology would come up in a short span of time.

Dahal said with the coming up of the barracks, a conductive atmosphere will be created that would enable the police personnel to put in more efforts towards the service of the people.

Superintendent of Police, Pabindra Kumar Nath praised the state government for taking such a laudable initiative and exuded optimism that it would pave the way for transformation of the state police force.

Nath said the slew of initiatives taken by the present government such as setting up of modern police stations and police barracks would bring about a sea change in the mindset of the police personnel and would help in enhancing their competency and efficiency.

All the dignitaries and people present viewed live the central programme held at Majuli.