ASSAM: PROTEST AGAINST THE DOKMOKA CASE 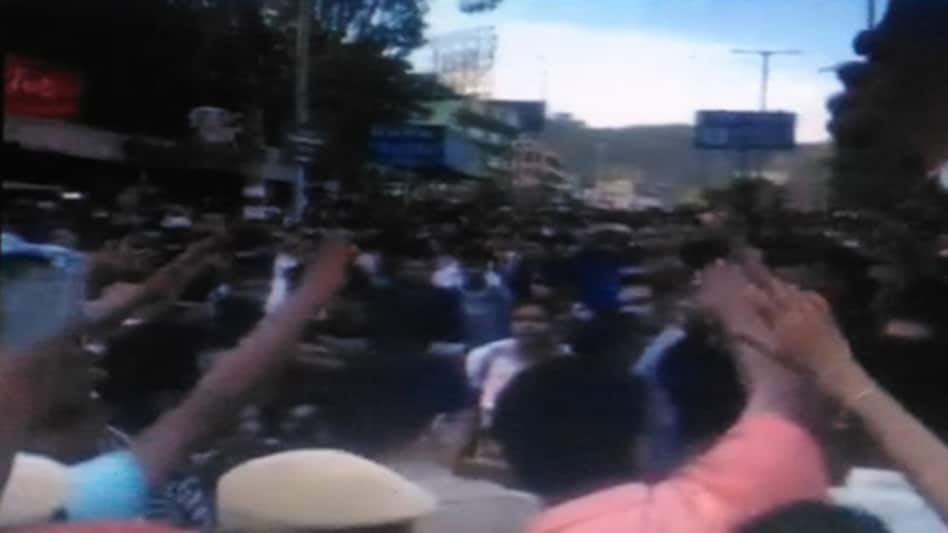 The tragic incident of mob lynching two youths mistaking them as child lifters has triggered a rage in the state.

The youths today in Guwahati took to streets protesting against the heinous and inhuman crime at Dokmoka on 8th June. They started their protest at around 4 pm at Commerce point aimed to march till Raj Bhwan. However the protestors were interfered by the army of Police who took to lathi charge to discharge the protestors.