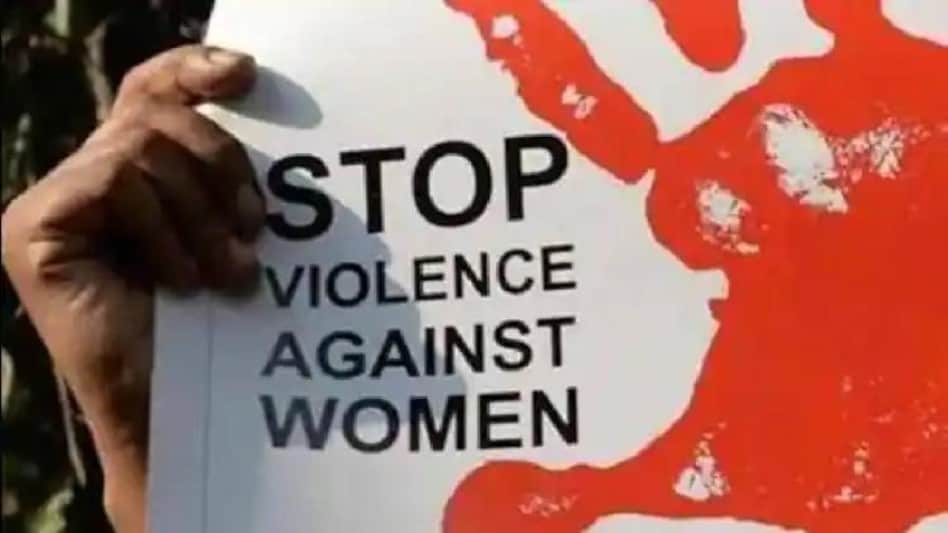 For the fifth time in a row, Assam recorded the highest number of cases of crime against women as per the 69th edition of the National Crime Records Bureau report for the year 2021. The report that contains detailed analysis of statistics pertaining to various aspects of crime in the country, is calculated according to number of crime recorded in a population of every one lakh.

The genesis of crime can be traced to interplay of various social, economic, demographic, local and institutional factors. Further, these social factors along with other latent and concomitant factors vary significantly across different regions, states and societies.

In 2020, Assam recorded 26 instances of rape-cum-murder/gang rape – the third highest figure in the country after Uttar Pradesh (31) and Madhya Pradesh (27). It recorded 1,658 cases of rape last year. There were 4,642 cases of assault with intention of outraging modesty.

Witnessing a jump in cases of crimes against women in 2021, Assam registered 29,046 cases with 52.9 percent of Chargesheeting rate.

Of the total cases of crime against women registered in Assam last year, kidnapping & abduction of women has figured the highest numbers in the NCRB list with 5866 cases registered. Assault of women with intent to outrage her modesty too accounted for a shocking number of 4511 in total for the year 2021.

"This is a matter of deep concern," she said, adding every party and government should take strong steps to ensure safety of women.