As per the revised guidelines, five districts including Cachar, Tinsukia, Dibrugarh, Sonitpur, and Nagaon will be under close watch 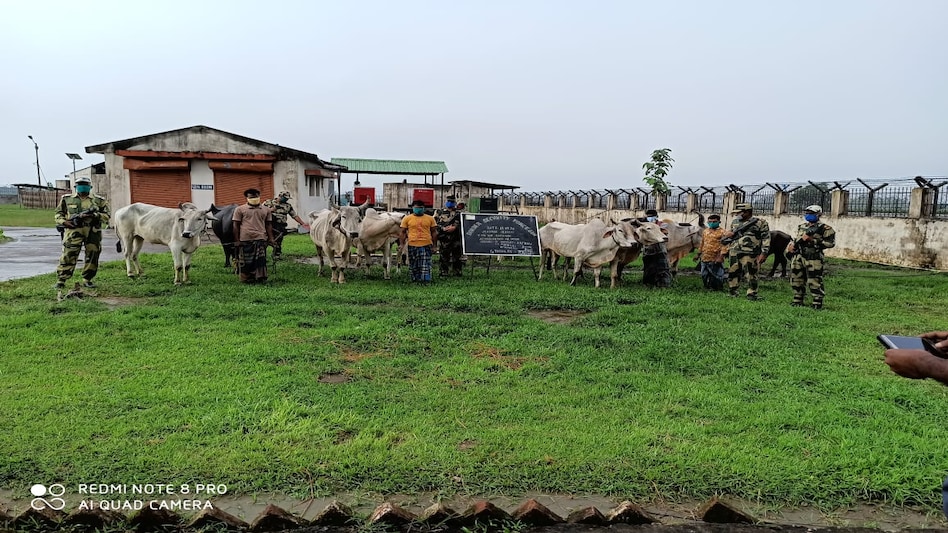 GUWAHATI: The Assam government on Monday issued revised SOPs for the containment of COVID-19 in the state.

As per the revised guidelines, five districts including Cachar, Tinsukia, Dibrugarh, Sonitpur, and Nagaon will be under close watch as the cumulative and single cases in these districts are showing persistently high numbers.

On the other hand eight districts including South Salmara, Majuli, Bongaigaon, Chirang, Udalguri, West Karbi Anglong, Dima Hasao, and Charaideo have shown decline in positivity rates. Curfew hours in these district will start from 5pm and continue till 5am.

The restrictions issued on June 4 will continue in the rest of the districts.

Urban areas with a 5% or more positivity rate and rural areas with 10% or more will be declared as a containment zone.

All government and private employees who have taken both doses of the COVID-19 vaccine are directed to attend office mandatorily.

Pregnant women and employees with children below 5 years or below will be eligible for working from home.

Auto Rickshaws, cycle rickshaws, and taxis shall operate with one driver and two passengers maintaining social distancing. Pillion riding remains prohibited except with women and children.

The order further stated that all inter-district transport services and movement of people to and from other districts will remain suspended until further orders.