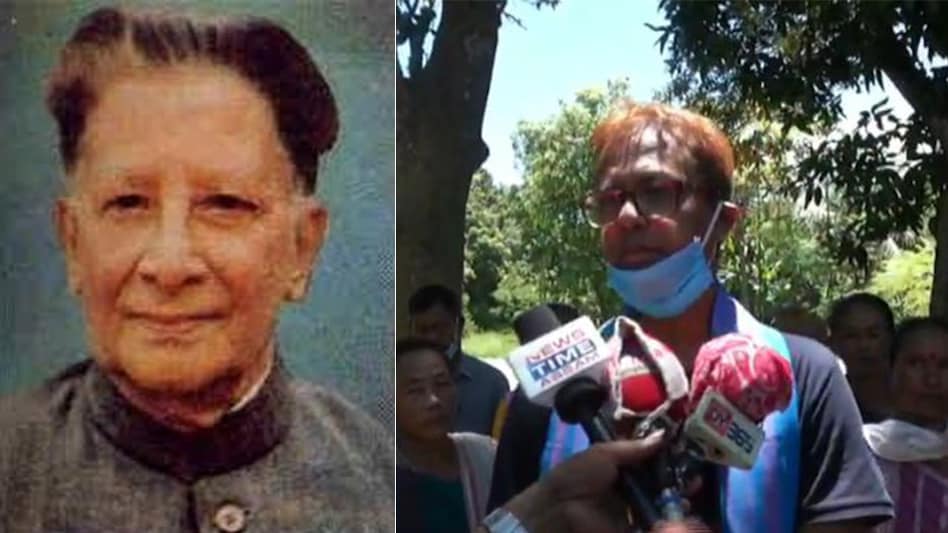 Fomenting communal hatred into the recent Sonitpur violence, Assam BJP leader Shiladitya Dev has triggered a controversy by saying that Syed Abdul Malik (1919–2000), a notable writer of Assamese literature, was a ‘Jihadi’. Following his comments, outrage erupted against the MLA, following which he has apologised for his comments.

On a Facebook post Shiladitya Dev said, "Syed Abdul Malik is a famous speaker of Assam. He was also known as the former president of Assam Sahitya Sabha, former MP of Rajya Sabha. In the eyes of the people of Assamese, a respected man Malik sir. It is true that after reading the long poem 'Ami Assamese' of Malik Sahab, my mind has become a lot of thoughts like many others. And that's why someone has found a time for controversy over a recent comment I made about Malik Sahab. I don't want to say anything about that right now. Just one thing to say - if that statement of mine has hurt someone, I am sorry for that. I had no intention to hurt anyone. Requesting the concerned people to end the matter here. My comment was very personal and I have made it clear that there is no relation between my party and the government".

Earlier, Dev had tol dreporters, “It is a conspiracy that started during Sir Syed Muhammed Saadula’s reign in 1936 to covert Assam into Bangladesh and still the attempt is on. Syed Malik had accelerated ‘intellectual jihad’ with an intention to convert the state into Bangladesh".