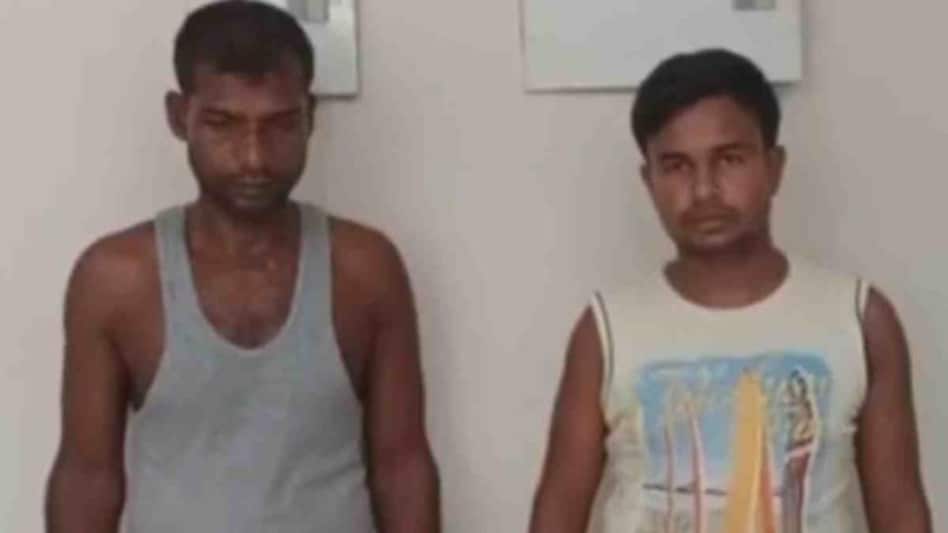 A total of 29 cattle that were being unlawfully transported were confiscated by East Guwahati Police District (EGPD) personnel from the Khetri Police Station.

Talking exclusively to IndiaTodayNE, the Deputy Commissioner of Police, (East), Guwahati confirmed that the police intercepted a truck in the Khetri area and arrested two persons.

The DCP also stated that the arrested persons are from the Samaguri area in Assam's Nagaon district.

Earlier, the Khetri cops caught two trucks (AS01HC1696 and NL01AC6788) on NH-37 and seized 44 cattle that were being brought from Nagaon and Golaghat illegally. Atabur Rahman of Samuguri and Md. Ali of Jogighopa was both detained in this regard.