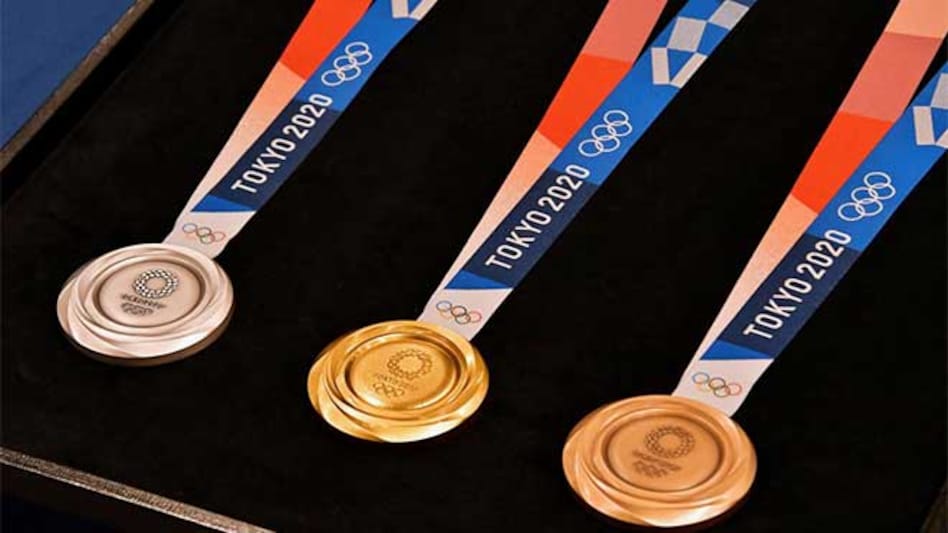 A cop has been arrested in an alleged bribery case Assam’s Dispur. Sub Inspector Gohin Pegu of Dispur Police Station has been accused of accepting a bribe from a bank official named Anil Jha.

Pegu was caught red-handed while accepting a sum of Rs. 50,000 at the wee hours in midnight at the Dispur Police Station.

According to reports, the Sub Inspector had charged the sum from a complainant and another accused in a case. The Vigilance and Anti-Corruption wing of Assam caught him while he was accepting the bribe.

Pegu, however, denied the accusations and in his defense, he said, “It’s a conspiracy.”

It is to be mentioned here that multiple cases of Assam cops accepting bribe have come to light. Recently, three Sub Inspectors were held for allegedly looting a sum of Rs. 20 lakh from a woman hailing from Mizoram.

More details are awaited in this matter.