A 28-year-old man, who was picked up by Gaurisagar police in Assam, in connection with a bike theft case, died under suspicious circumstances on September 28. 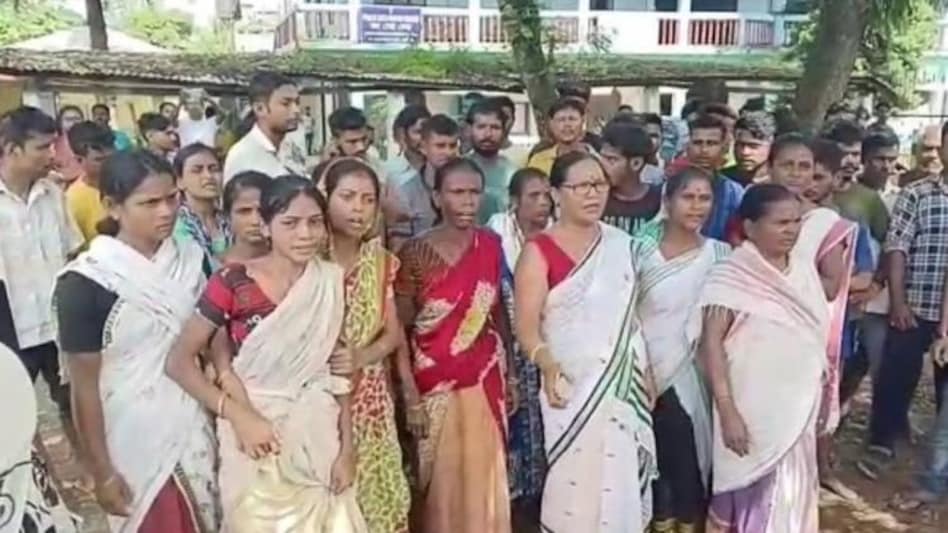 A 28-year-old man, who was picked up by Gaurisagar police in Assam, in connection with a bike theft case, died under suspicious circumstances on September 28.

Notably, the deceased identified as Babu Gowala, was apprehended based on a CCTV footage with regards to bike theft.

It is to be noted that there have been frequent incidents of bike theft in Gaurisagar for the past few days.

However, post his arrest the accused tried to escape from police custody at night.

Speaking to the media, the police officer at the Gaurisagar police station said, "Babu Gowala was arrested based on the visuals of the CCTV footage and after the locals identified him as the accused, he was arrested from his residence."

"Gowala confessed to the crime and agreed to help the police to recover the stolen bike, however, when he tried to escape from the clutches of the police he fell into a pond," the officer added.

Meanwhile, Babu Goyala was referred to Sivasagar Civil Hospital by Gaurisagar police in critical condition after he fell at Gaurisagar Barpukhuri located nearby while trying to escape.

On September 28, in the morning the family members stormed the premises of Gaurisagar police station to find out the cause of Babu Gowala's death.

In a bid to avoid any untoward incident, the Sivasagar administration has deployed additional police to control the situation and ready to investigate the entire incident under a senior police officer in connection with the incident.

On the other hand, the police statement on Gowala's death has been completely rejected by the local people as well as relatives.

The public demanded Gaurisagar police station in-charge Satyajit Borthakur to appear before the public and speak the actual truth.

According to the family as well as the local's Gowala did not die after falling into a pond as told by the police and alleged that the police killed him in a planned manner.