Preparations underway for the forth coming Republic Day celebrations as Assam gears up to take out its tableau showcasing its rich cultural heritage for the D-day parade on January 26, 2023. 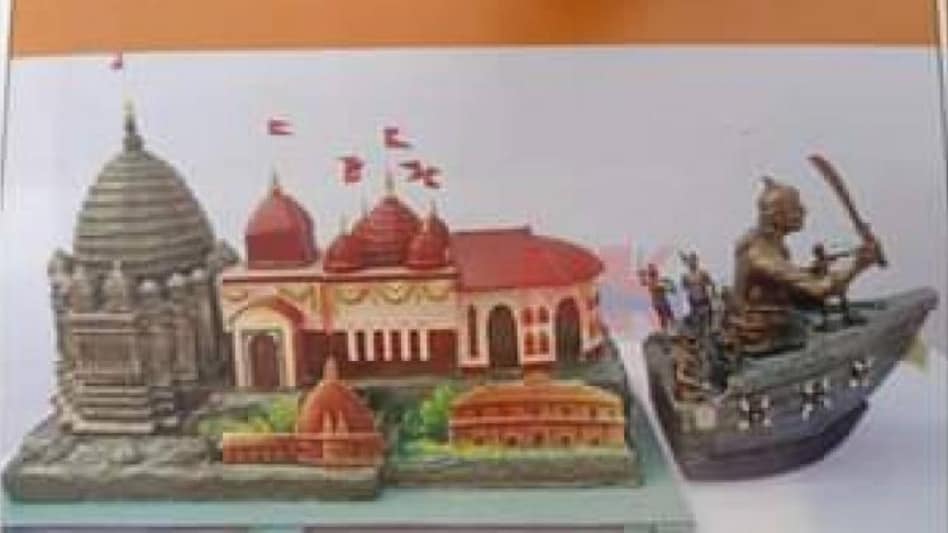 Preparations underway for the forth coming Republic Day celebrations as Assam gears up to take out its tableau for the D-day parade on January 26, 2023.

This time, artists creating the Republic Day tableau for Assam will be showcasing the famous Kamakhya Temple and the legendary Ahom general Lachit Borphukan.

Bihu artists from various parts of the state will be showcasing the rich heritage of Assam on Republic day. The Bihu group is being led by Ranjit Gogoi.

Assam’s stimulatingly embellished tableau depicting the rich weave of handicraft, dance, music, life and its people, won the first prize at the Republic Day Parade in the year 2020.

The tableau showcased several elements of the state’s culture and its exemplary craftsmanship.

Celebrating the moment, the day when Assam won the best tableau award, Himanta Biswa Sarma said on Twitter: “A moment of pride. On a day we signed the historic #Bodo Peace Accord, an icing on the cake came in form of news of Assam's tableau at #RepublicDay parade showcasing Bhortal Nritya, a Sattriya art form, and Cane & Bamboo handicraft, bagging first prize (sic).”The achievement for Assam came on the historic day when the All Bodo Students' Union (ABSU) and all factions of the National Democratic Front of Boroland (NDFB) signed the Bodo Peace Accord with the Indian government.