The deceased were identified as Lalit Mohan Daimary (70) and his wife Rakhiya Daimary (65). Upon receiving the information, a team of police reached the spot and after recovering the bodies they sent it for a post-mortem. 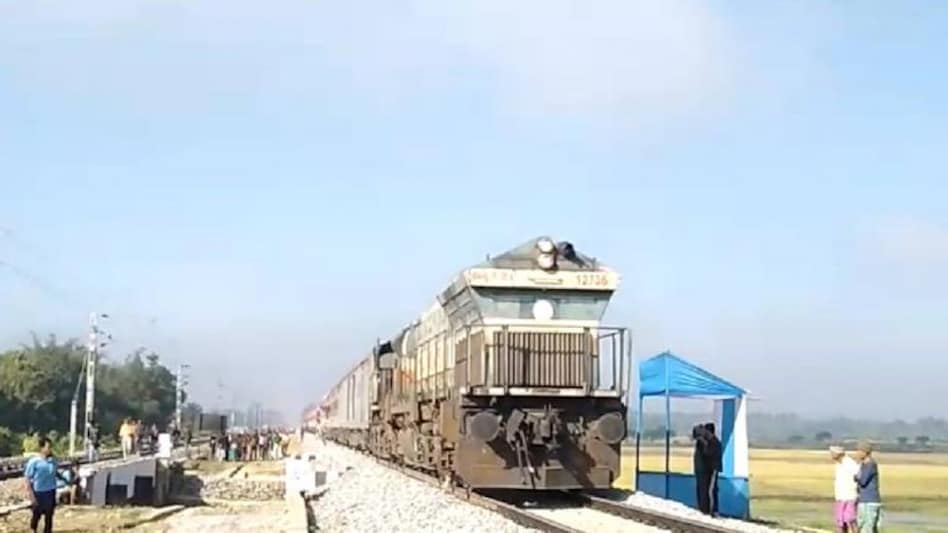 Husband, wife mowed down by train

In an unfortunate incident, a husband and wife lost their lives after they were mowed down by a train in Assam's Goalpara district.

The incident took place at Dhanubhanga in the Goalpara district when they were going to their paddy field.

Upon receiving the information, a team of police reached the spot and after recovering the bodies they sent it for a post-mortem.

''We have recovered the body and it has been sent for a post-mortem. They have lost their both legs in the incident,'' a police official said.

The couples were a resident of  Dhanubhanga and their death in such a manner shocked the people of the area.

In a similar incident, on November 24, a youth was run over by a speeding train in Guwahati's Chandmari locality.

As per reports, the person came under a freight-carrying train at the Chandmari railway crossing.

The deceased is believed to be aged around 25-26 years and the identity of the youth is yet to be ascertained.