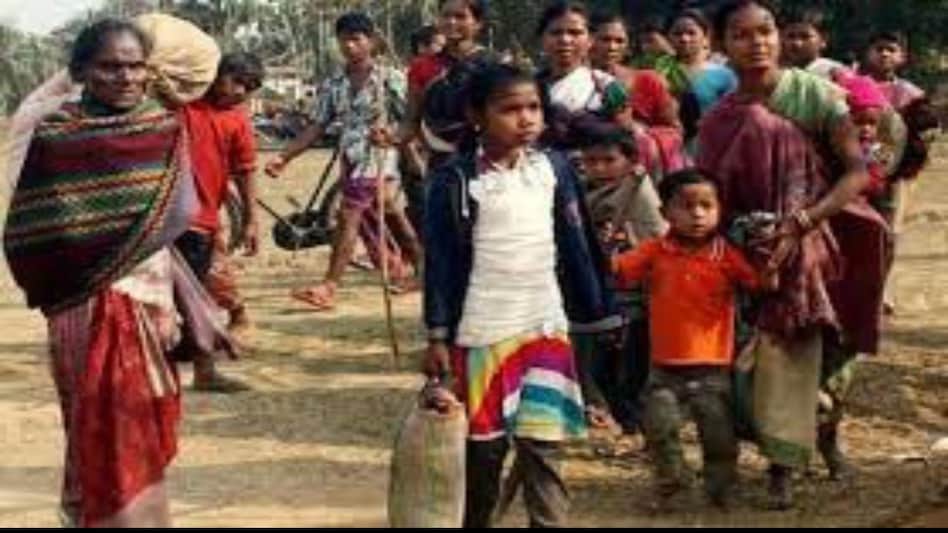 NEW DELHI: The Foreigners Tribunals (FTs) operating in Assam have declared 1,43,466 people as foreigners so far and 329 of them were deported to their countries of origin, said Union Minister of State for Home Nityanand Rai.

Rai also said in the Rajya Sabha that a total of 1,21,598 have also been declared as Indians by the FTs.

According to the Minister, The government of Assam has informed that the total number of Foreigners Tribunals (FT) presently operating in Assam is 100.

Rai said the state government and Union Territory administrations were delegated the powers and functions to make necessary arrangements for detention centres or camps as per their requirement.