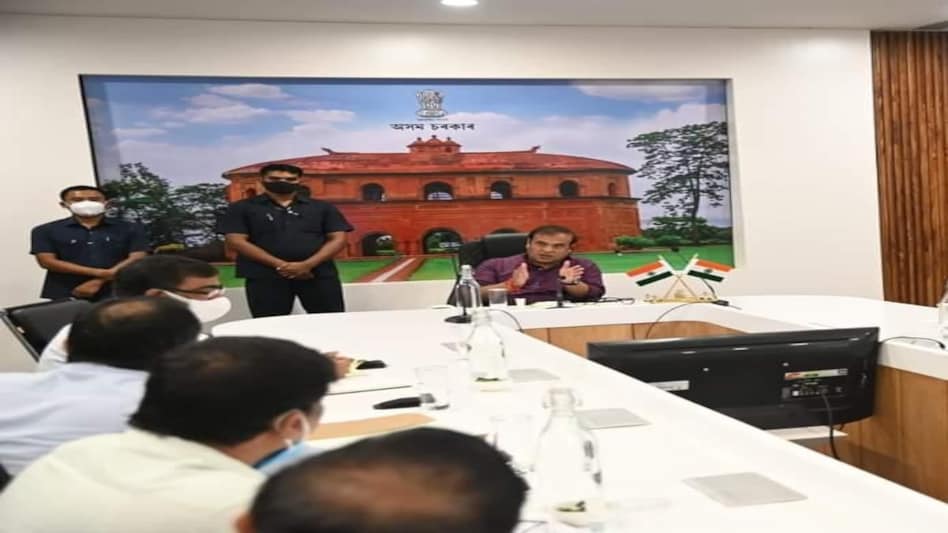 Assam to use 'Bhaskarabda' (luni-solar calendar) in official calendar

In the meeting, it was decided that besides the Saka calendar ( The Saka calendar uses a lunisolar time tracking system. Instead of the sidereal signs used in the Hindu calendar, the months in this calendar follow the tropical Zodiac signs.) and the Gregorian calendar (Gregorian calendar is a solar dating system widely used around the world) now Bhaskarabda (It is a luni-solar calendar used in Assam) will also be used in the official calendar by the government of Assam (GoA).

The Bhaskarabda is counted from the date of the ascension of Kumar Bhashkar Barman to the throne of Kamrup. With the Gregorian calendar, it differs by 593 years.

Moreover, it was also decided to have a calendar based on themes such as--flora and fauna, culture and cuisine, etc every year.

"In a meeting held with officials of General Admin Dept (GAD), we have decided that in addition to Saka & Gregorian, now Bhaskarabda will also be used in the official calendar by GoA. Also decided to have a calendar based on themes (eg. flora & fauna, culture & cuisine, etc) every year," he tweeted.

The Assamese calendar uses the seven-day week, which is common in other calendars.

The names of the days of the week in the Assamese Calendar are based on the Navagraha (Assamese: nowogroho).

The day begins and ends at sunrise in the Assamese calendar, unlike in the Gregorian calendar, where the day starts at midnight.