Assam to use portable device 'SAANS' to prevent neonatal deaths 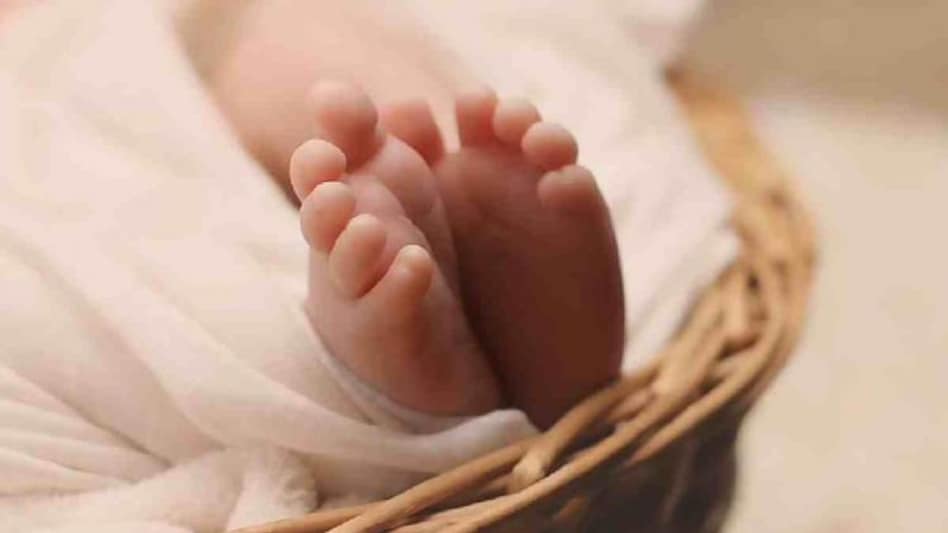 Assam to use portable device 'SAANS' to prevent neonatal deaths

Following the success of a pilot project to minimize infant mortality using special equipment called 'SAANS,' the Assam government has decided to utilize an air pressure machine built by a Bangalore-based start-up in all of its hospitals, officials informed on September 22.

The 'SAANS' system is a portable neonatal Continuous Positive Air Pressure (CPAP) system that can provide infants with lifesaving breathing support in hospital settings as well as during travel.

According to a senior official of the start-up InnAccel Technologies, the equipment was utilized as a test project with some babies at Gauhati Medical College and Hospital and produced great outcomes.

“Following this, more than 50 SAANS devices have been deployed across medical colleges in Assam to date with more deployments underway to district hospitals," he told the media.

InnAccel Technologies, incubated at the Centre for Cellular and Molecular Platforms (C-CAMP), collaborated with the SAMRIDH Healthcare Blended Finance Facility to build the equipment to improve respiratory assistance for babies and paediatric populations in Assam.

SAMRIDH is a multi-stakeholder innovation and funding platform operated by IPE Global and supported by the United States Agency for International Development (USAID).

“Through this partnership, InnAccel Technologies will receive access to affordable finance and technical assistance to expand the production and distribution of SAANS”, said the maker of the indigenous life-saving device to reduce neonatal mortality due to Respiratory Distress Syndrome (RDS).

According to the reports, the collaboration between InnAccel, C-CAMP, and SAMRIDH, with backing from the National Health Mission, Assam, and the Government of Assam, will assist in the deployment of 307 units of SAANS in the state.

The distribution of these machines is projected to cover practically all of the state's current demand for respiratory support technology.

Commenting on the development, InnAccel Technologies Co-Founder and CEO Siraj Dhanani said, “SAANS is a revolutionary product that has already saved almost 10,000 babies in India and Ethiopia. These are babies that would have otherwise been lost due to lack of breathing support at the point of care”.

“We are confident that SAANS will universalize breathing support for all infants in Assam, providing the breath of life that so many of our babies desperately need to survive”.

According to M S Lakshmipriya, Director of the NHM Assam Mission, this collaboration will assist reduce the existing rate of infant fatalities and solve the state's infrastructure needs.

“The deployment of this technology can prevent such deaths in remote, inaccessible districts of the state where statistics for infant mortality are particularly grim”, she added.

RDS is responsible for about 1.5 lakh infant deaths in India each year, with one-third of these deaths happening during transfer to hospitals equipped with CPAP.

Assam has the third-highest infant mortality rate in India, with 40 fatalities per 1,000 live births. “CPAP can be used to treat the problem. Existing CPAP systems, however, are not portable and need neonatal intensive care unit-grade equipment, rendering them unsuitable during transport”, according to InnAccel Technologies.