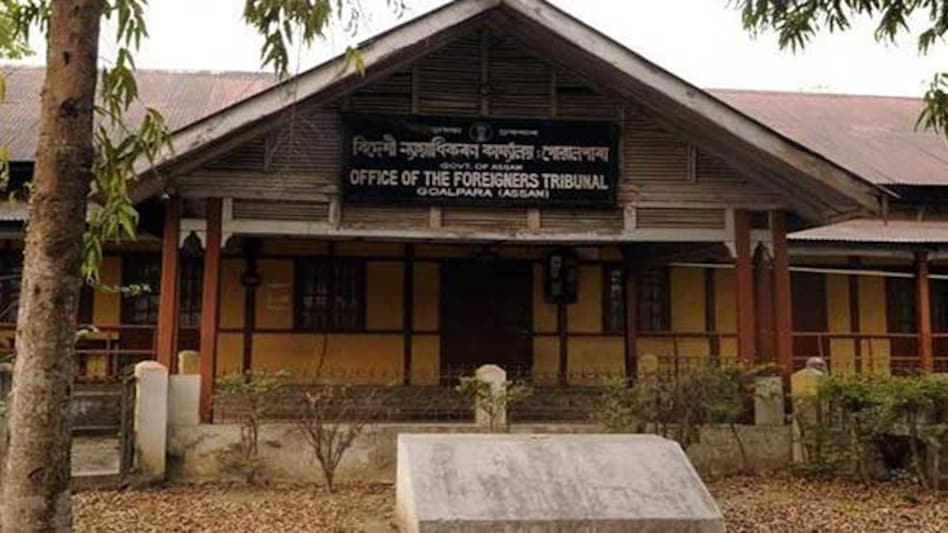 A woman in Goalpara appealed to the court to conduct a DNA test on her husband who was declared a foreigner by a Foreigners' Tribunal.

The woman, Malika Begum, made the plea to the court to prove that her husband is a citizen of India.

The petition stated, "By filing this petition under Article 226 of the Constitution of India, petitioner seeks a direction to the respondent (Commissioner and Secretary to the Government of Assam, Health Department) to conduct a DNA test of the petitioner's husband, Sohrab Ali Pramanik, as well as his mother, Katija Khatun, and, thereafter, to direct the Foreigners' Tribunal, Chirang to hear the case of the petitioner afresh”.

The petition further stated, "On a reference made by the state, FT case No BNGN (CHR) 71/2012 was registered before the FT, Chirang to answer the question as to whether the proceedee. i.e., petitioner's husband, was a foreigner or not. Upon a receipt of notice, proceedee had entered appearance before the FT and filed written statement. He also adduced evidence. After hearing the matter, Tribunal passed an order declaring the proceedee to be a foreigner, who had illegally entered into India (Assam) from Bangladesh”.