Assam Wushu player Pronita walks out of jail after 2 months

Pronita Chutia was arrested by the Charaideo police on June 17 from her residence in Baidongia, Moranhat in Dibrugarh district for a controversial text she had posted on her Facebook account. In the post, she allegedly professed her support for the banned militant outfit ULFA-I. 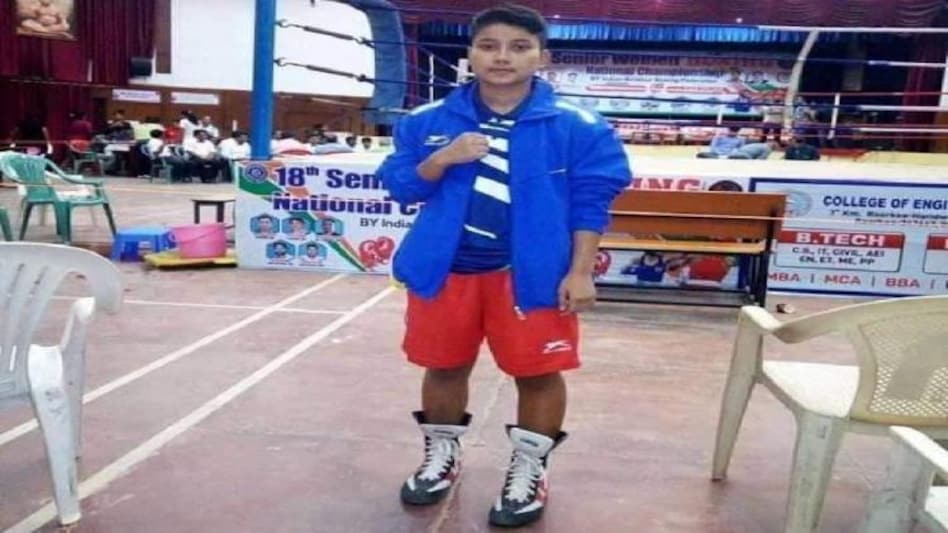 Pronita Chutia, a 23-year-old Wushu player from Assam’s Charaideo district, who was languishing in jail for over two months for her alleged social media post supporting banned militant outfit United Liberation Front of Assam (I), has been finally released on bail today.

The young player, who made to the headlines recently for her incarceration, was awaiting her release to participate in an upcoming National level sporting event in Guwahati.

Chutia was arrested by the Charaideo police on June 17 from her residence in Baidongia, Moranhat in Dibrugarh district for a controversial text she had posted on her Facebook account. In the post, she allegedly professed her support for the ULFA-I, which has been involved in an armed struggle for more than four decades, demanding a sovereign Assam. Chutia was arrested under the provisions of the Unlawful Activities Prevention Act (UAPA) after the Moranhat Police took suo moto cognizance of the comment updated by her on a Facebook post.

The distraught parents of Pronita Chutai even appealed to Assam Chief Minister Himanta Biswa Sarma to ensure her immediate release from jail so that she can take part in the All Assam Inter-District Senior Wushu Championships scheduled to begin on August 7.

Earlier, Barshashree Buragohain, an 18-year-old undergraduate student and a budding poet from Jorhat district, got into trouble after posting a poem on Facebook, allegedly supporting ULFA-I. The young poet was slapped with the stringent Unlawful Activities (Prevention) Act, 1967 and was released on bail by the High Court after spending more than two months in jail. Her arrest and subsequent incarceration led to massive outrage across the state.