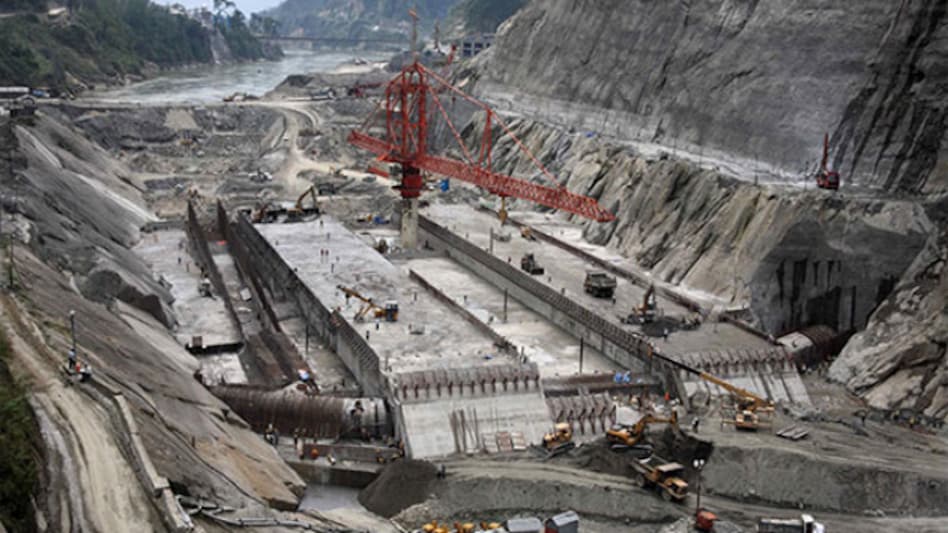 Continuing the protests against the amendment of the Citizenship Act in Upper Assam's Duliajan, the All Assam Students' Union (AASU), the Asom Jatiyabadi Yuba Chhatra Parishad (AJYCP), and 30 other indigenous have banned politicians and celebrities who are in support of the controversial of the Citizenship Amendment Act.

Moreover, the organizations have demanded all business establishments, vidyalayas, mahavidyalas, Government and non-Government  to use the Assamese language, and have also urged the people to communicate in Assamese in public places. They have always warned that non-compliance with this will result in the black-marking of the institutions where the rule is broken.

Issuing a warning to the ruling BJP party, the organizations have said that no peace rally should be taken out in Duliajan by the ruling party, and warned of dire consequences if they do so.

On Monday, the Duliajan AASU Cultural Secretary Anil Gogoi said that on January 9, the AASU will stage a resistance movement. On January 11, the AJYCP-called 'black day' will be supported by all 30 organizations. On the same day, a massive rally will also be held.

On January 12, people of all faiths will come together to pray for the souls of the 5 who died during the anti-CAA protests.

The Duliajan bodies have also lashed out at the celebrities who have knowingly or unknowingly supported the CAA (such as Pabitra Margherita, Gayatri Mahanta, Krishnamoni Chutia, Debojit Saha, Akashdeep, Aimee Bariah, and others) and demanded that they be boycotted during Bihu season.

Apart from these celebrities, Ministers and legislators belonging to the BJP party have also been banned by the indigenous organizations.