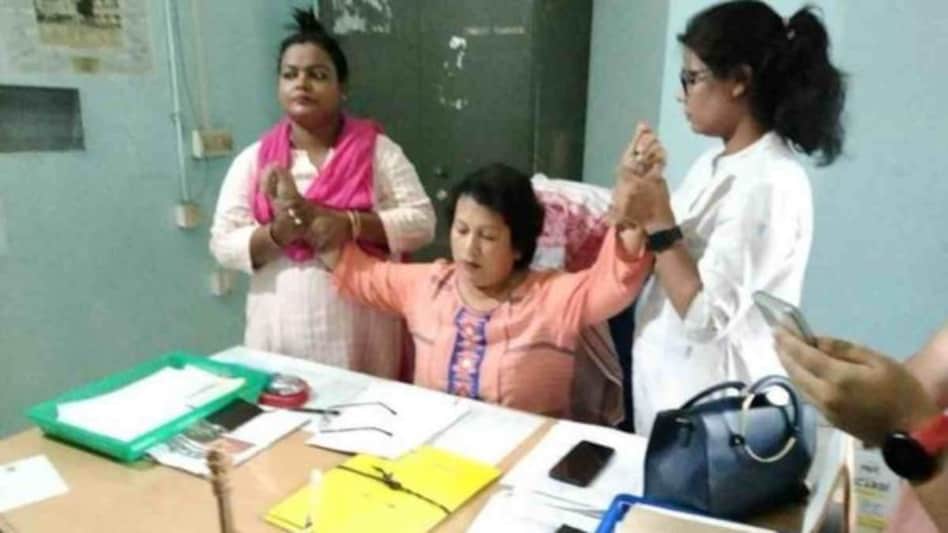 Continuing its drive against corruption, the Directorate of Vigilance and Anti Corruption Assam along with Morigaon Police apprehended an excise officer in the Morigaon district of the state for taking bribe.

The official, identified as Barsha Bora Bordoloi is a superintendent of Excise.

Earlier, Assam's Directorate Vigilance and Anti-Corruption squad caught one individual red-handed while demanding bribe. The individual identified as Himonjyoti Bora, is a Superintendent of Excise, stationed in Kokrajhar District. He was apprehended while accepting a bribe of Rs 25, 000.