Further, the BJP leader said that after the controversial statement of the AIUDF chief now everyone can gauge the leader's political weight. 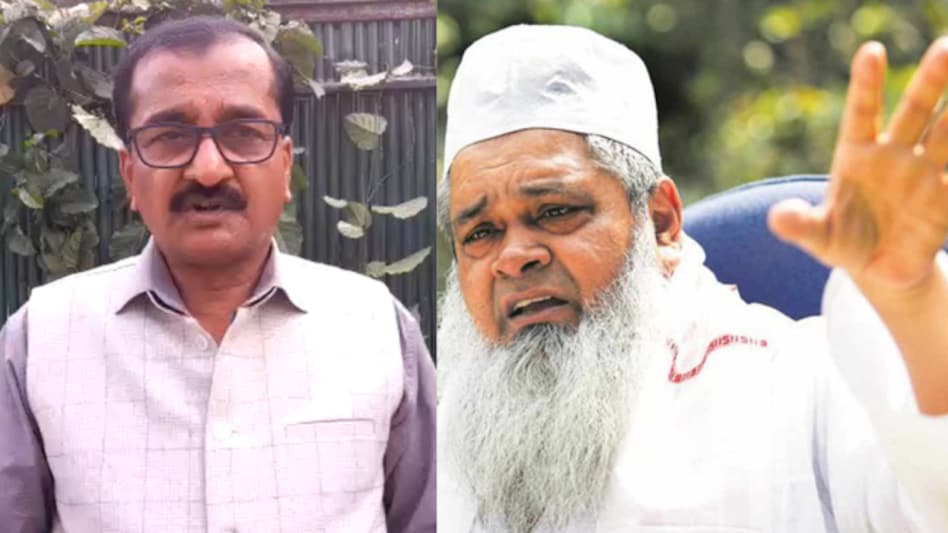 Slamming the AIUDF chief Badruddin Ajmal for his sexist statement on the Hindu population, BJP leader Sayed Mominul Awal lashed out at the former and compared him with a fox.

Sayed Mominul Awal, spokesman of the Assam Bharatiya Janata Party (BJP) slamming AIUDF's chief said, "The statement made by the AIUDF chief has stirred up the entire Assam and slammed him for his sexist comment."

Further, the BJP leader said that after the controversial statement of the AIUDF chief now everyone can gauge the leader's political weight.

"With these kinds of controversial statements, there are chances people land up in misunderstandings and create disharmony among people," he added.

Also Read: Badruddin Ajmal says Hindus should learn from Muslims and marry at 18. BJP's Pijush Hazarika responds: "To give birth to 15-20?"

Awal also stated that the state government shall take action against the AIUDF chief.

Urging the Muslim community, Sayed Mominul Awal said that people should boycott Badaruddin Ajmal and remove him from "Jamiat's presidentship".

"Badaruddin Ajmal is a fox and there is no point requesting him to stop these kinds of communal politics," he added.

On the other hand, reacting to AIUDF chief Badruddin Ajmal's sexist remark on the Hindu population, Pijuish Hazarika speaking exclusively to IndiaTodayNE said, "What should Hindus learn from Badruddin Ajmal.. giving birth to 15-20 children?"

"He (Badruddin Ajmal) wants after giving birth to 15-20 children should come up to become an uneducated person or be a thief or a robber...and rich businessmen like Badruddin Ajmal will continue to exploit them," he added.