BJP & BPF's corruption has been exposed ahead of polls: Congress MLA Rupjyoti Kurmi 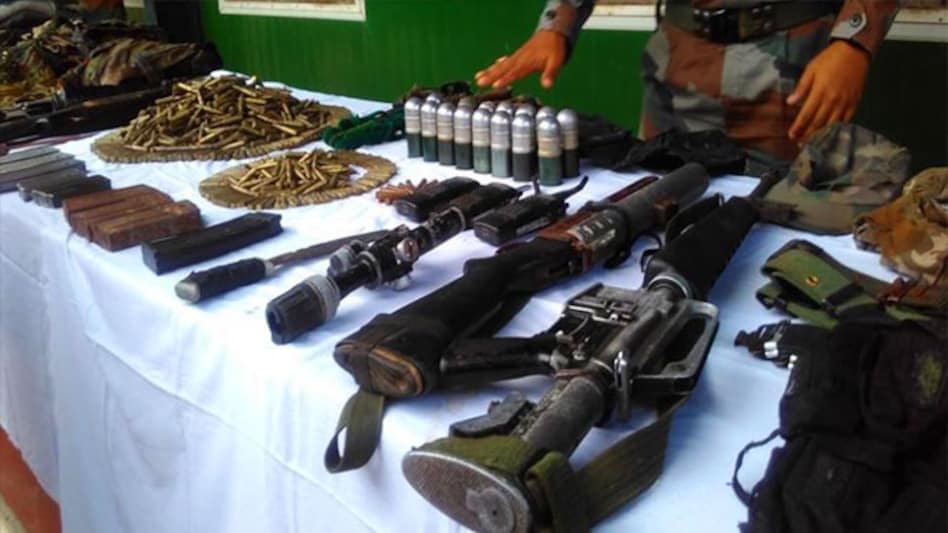 BHERGAON: Rupjyoti Kurmi, Congress leader and MLA from Mariani Constituency in Upper Assam, today said that the recent spat between top leaders of the Bharatiya Janata Party (BJP) and Bodoland People's Front (BPF) in the lead up to the Bodoland Territorial Council (BTC) has revealed how corrupt both these parties are.

Talking to reporters on the sidelines of an election rally in Bhergaon, Udalguri, Kurmi said, "Because the commission numbers are not adding up, Himanta Biswa has started speaking ill about the former BTC Chief Hagrama. The recent incidents also point to the fact that Hagrama Mohilary had monetary transactions with Himanta Biswa Sarma, which is plain for all to see. It has been revealed that both the BJP and BPF are corrupt parties. As for the UPPL, it is uncertain whether they will even 10 Seats. Therefore, the Congress will come to power in the BTC by winning in all the 13 BTC Seats we are contesting in," Kurmi said, adding, "Price rise, poverty amelioration, equal rights for all will be the core issues."

"BTC was once troubled -- there were explosions, there was gunfire and both Bodos and non-Bodos urged then Chief Minister Tarun Gogoi to usher in peace. Congress brought peace and the Bodoland People's Front (BPF) got on board and we gave them 3-4 Ministerial berths in the Government," he said, making the case for the Congress to assume charge in the Bodo-dominated region in Assam.

It needs mention here that the Election Commission of Assam on Tuesday declared the dates of the upcoming polls in the Bodoland Territorial Council (BTC) which were delayed due to the COVID-19 pandemic. Alok Kumar, the State Election Commissioner of Assam, today announced that the BTC election shall be held in two phases — on December 7 and 10.

In the first phase of polls, residents of Udalguri and Baksa districts will head to the polling booths. The casting of votes shall take place between 7:30 am in the morning till 4:30 pm in the afternoon. Re-polling, if any, shall take place on December 12, stated the Election Commissioner.

Residents of Kokrajhar and Chirang districts shall exercise their franchise on December 12, 2020, from 7:30 am in the morning till 4:30 pm in the afternoon.