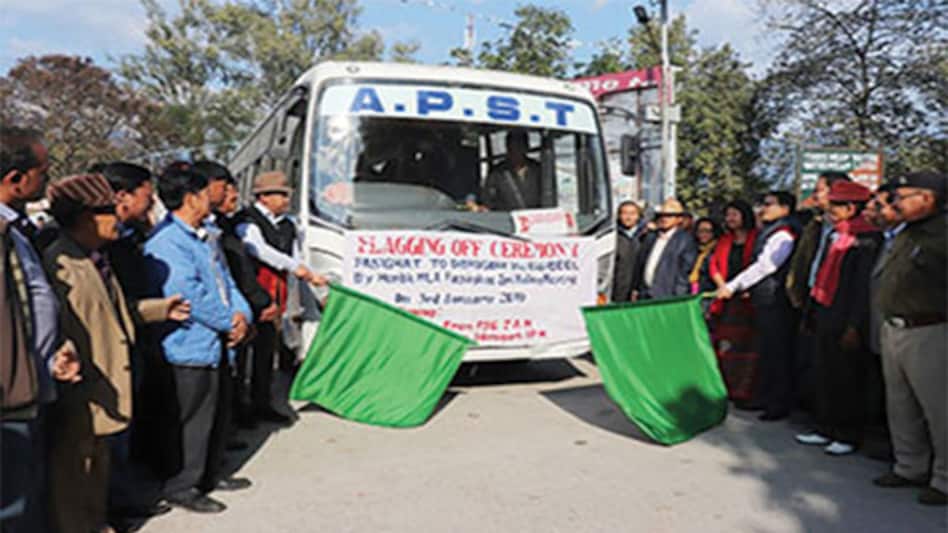 Despite losing the battle for the Citizenship (Amendment) Bill against the indigenous voices of the Northeast, Assam’s Finance Minister Himanta Biswa Sarma has continued his unflinching support for the same.

“In the Northeast, tribal states have their own cultures, but having said that, the Citizenship (Amendment) Bill is not a political one, and if it was it would have cost us (Lok Sabha) Seats. It is a commitment by Gandhi and Nehru”, he said.

Biswa Sarma also said that Citizenship (Amendment) Bill will act as a ‘deterrent’ to stop the ‘demographic replacement’ in the Northeastern region.

It is to be mentioned that the Bill died an 'organic death' at the Rajya Sabha as the administration chose not to table it because of mounting pressure from the Northeastern people as well as opposition parties.