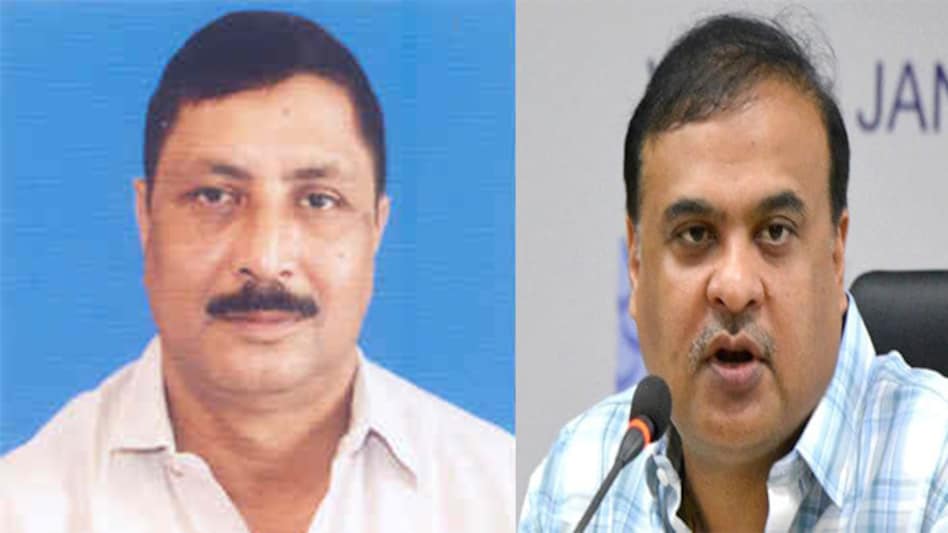 Senior Asom Gana Parishad (AGP) leader Kumar Dipak Das on countering the Bharatiya Janata Party (BJP) over the recent comments made by BJP state president and Finance Minister Himanta Biswa Sarma said that it is not the BJP is only busy in their Hindutva agenda in Assam and not development.

Speaking on the issue, Kimar Dipak Das said, “The AGP has been opposing the controversial anti-Assamese Citizenship (Amendment) Bill, 2016 and we will continue to oppose it as it brings the existence of the entire Assamese community as a threat. We will not let anything be a threat to our regionalism and nationalism.”

He added that the BJP members from Assam have no authority or right to make comments on the AGP as their national president Amit Shah has already been approached by the AGP over the recent controversies.

He further said, “We have our own ideologies and we will not run under the orders of the BJP leaders in Assam.”

Das further said that the AGP ministers have done a lot more than the BJP minister. “The BJP ministers are more busy in promoting their Hindutva but we will oppose it as our society needs protection from negativity”, he added.