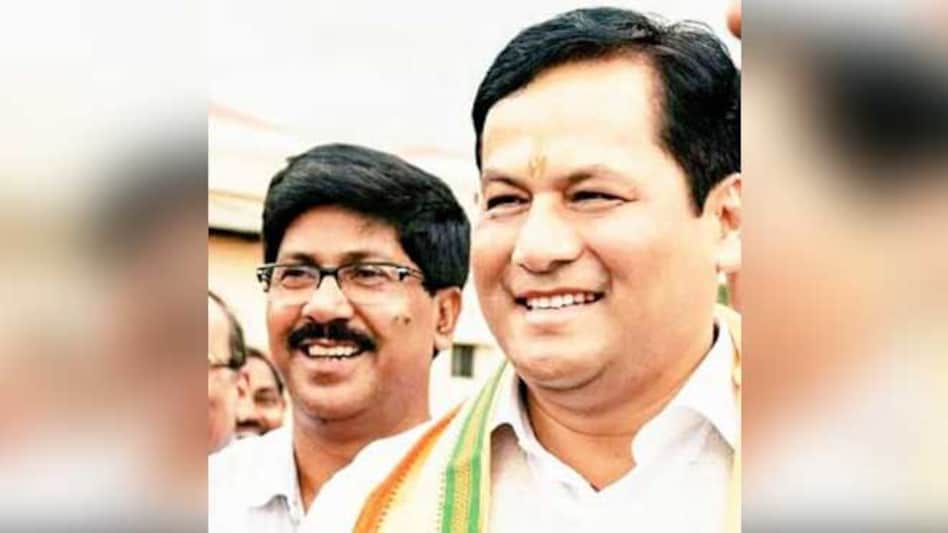 Bharatiya Janata Party’s (BJP) MLA, Aminul Haque Laskar has been elected as the Deputy Speaker of the Assam Legislative Assembly.

Chief Minister Sarbananda Sonowal has also expressed his satisfaction at the election of the deputy speaker and tweeted: “Heartiest congratulations to Sonai MLA Shri Aminul Haque Laskar on being unanimously elected as the Deputy Speaker of Assam Legislative Assembly.

His years of experience will further enhance the dignity of the House. My best wishes for his tenure ahead.”

It is to be mentioned that the post of deputy speaker was lying vacant since June 2, 2019 as Kripanath Malla won the Kamrimganj Lok Sabha seat.

Laskar represents the Sonai constituency in Cachar district of Assam.

Smuggling, illegal tax and 30 rounds of bullets in no man’s land: The inside story of Assam-Meghalaya border firing
advertisement