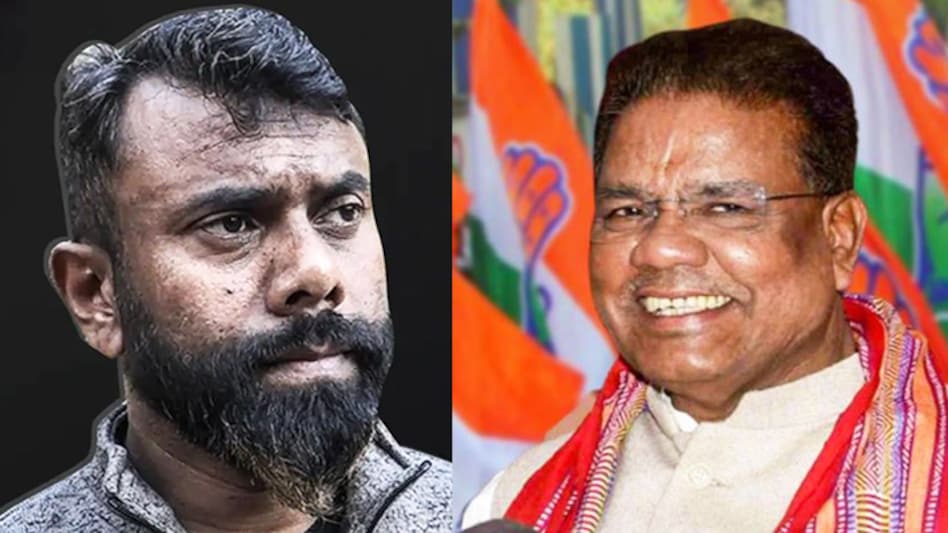 GUWAHATI: Assam BJP's latest high-profile joinee Rupjyoti Kurmi has lashed out at the Congress president Ripun Bora for using some rather unparliamentary works to describe Congress deserters who join the rival saffron party.

Earlier today, Bora told media persons that he feels "ashamed" to say the things Kurmi said before joining BJP which are in direct conflict with his current tune. Bora also pointed to the time when Kurmi said that his deceased mother came to him in a dream to forbid him from joining the saffron party.

Reacting to Bora's comments, Kurmi said that his only concern is the welfare of the people of his Constituency (Mariani).

Kurmi said that he is also willing to get on his knees in front of the BJP leadership if it means that his constituents get better facilities and get to lead better lives.

Kurmi, a four-time legislator from Mariani in the Jorhat district in Upper Assam, quit the Congress on 18 June saying that only older leaders are being promoted and that Rahul Gandhi is unable to shoulder the responsibilities of the party. He also criticized the party leadership for aligning with Badruddin Ajmal's All India United Democratic Front (AIUDF) in the Assam elections.

A few days ago, Kurmi said that he hadn’t get his due in Congress because he is from a tea-tribe background.

According to Congress MLA Debabrata Saikia, Kuri is reportedly peeved with Congress as his demand -- to be made the president of the party -- was not met.