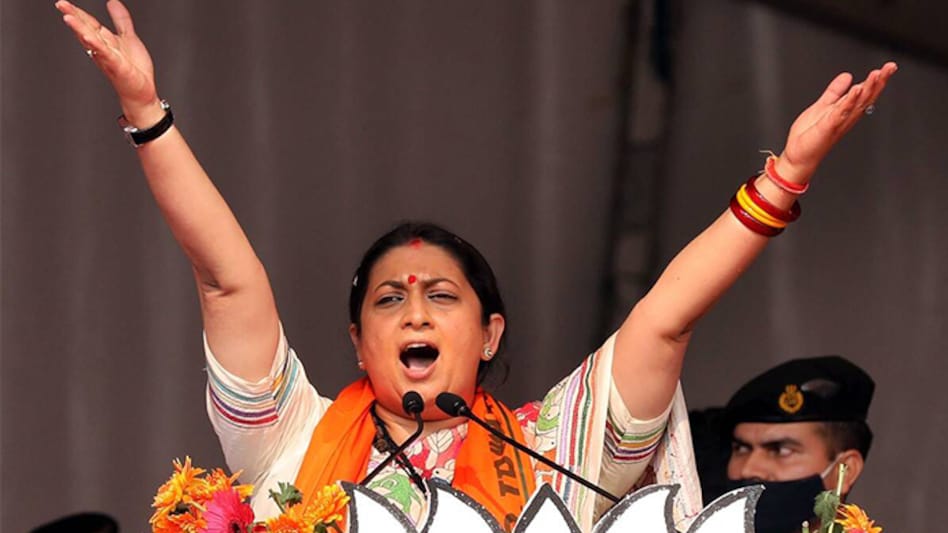 KOKRAJHAR: Bodoland Territorial Council (BTC) chief Promod Boro, reacting to the 'police crackdown' on Bodoland People's Front (BPF) candidate Pramila Brahma's house ahead of the third and final phase of polling in Assam, said that it was necessitated because of a probable "violation of the Model Code of Conduct."

"It is rather unfortunate what happened in Pramila's house as she is one of the oldest politicians and understands. Yesterday's situation gave rise to suspicion as a large number of people -- in the thousands -- gathered at her residence after the campaign period had ended. I think it is a threat to democracy," Boro told scribes earlier today. "There should be no attempt to manipulate the people's mandate. If somebody tries to do that by any means, then action will be taken against them."

Boro further claimed that the BTR region is yet to see a fair and fair election and the electorate is often "intimidated" into voting for some particular candidates. "But still, this time, UPPL and BJP and some other parties are alert and it seems like people cannot be cowed into voting for a particular party."

Police reportedly raided the residence of Brahma after ‘receiving’ information that a big crowd had gathered at her residence, violating the Model Code of conduct (MCC). Brahma has said that her PSO (Personal Security Officer) has also been detained by the Kokrajhar Police.

However, the Bodoland People’s Front (BPF) leadership has lashed out against the ruling dispensation for allegedly using the men in uniform for its own political gains.

BPF chief Hagrama Mohilary condemning the ‘police crackdown’ at the former minister’s residence, said, “I strongly condemn the attack on the residence of Pramila Rani Brahma, our candidate of 30 Kokrajhar East by the police. I request ECI to take stern action against the SP for the sake of free and fair election. Frustrated BJP have started using police power for political gains.”