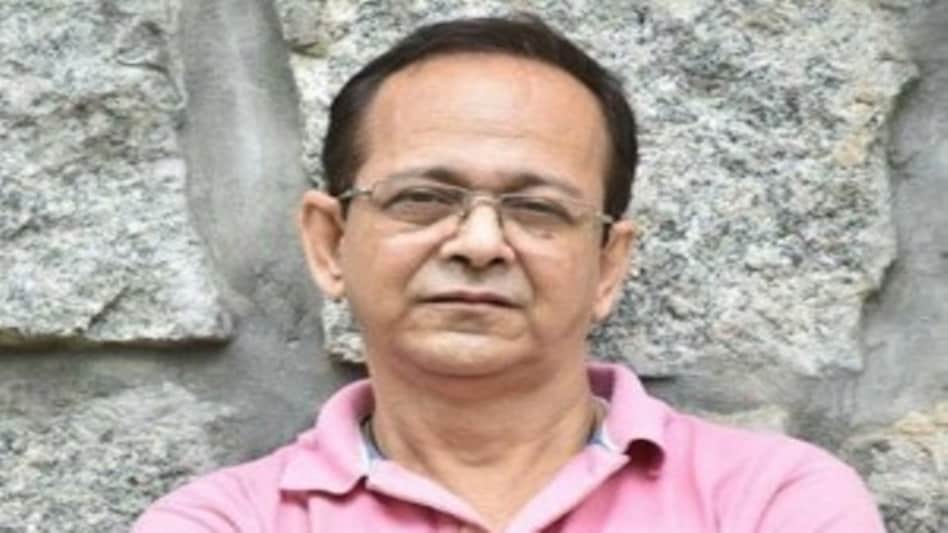 NEW DELHI: The Supreme Court today issued a notice to Assam National Register of Citizens (NRC) state coordinator Hitesh Dev Sarma on a plea seeking directions issued by him for unilaterally deleting names from the final National Register for Citizens, Assam which was published on August 31, 2019.

A bench, headed by Chief Justice of India SA Bobde, issue the notice after hearing submissions of senior advocate Kapil Sibal, who appeared on behalf of the petitioners. The petition was originally filed as a contempt petition, but the bench considered it as an interlocutory application.

The petitioner has pleaded that the court to issue directive to Sarma not to initiate any step for deletion of any name from the final NRC without the consent of the apex court.

Rge petitioner has accused the state coordinator of issuing the directive/communication without consultation with the apex court.

Underlining the urgency shown by the apex court in completing and finalising the NRC, the plea said: “unilateral action of the State Coordinator directing re-verification and revisiting of completed stages in the process set out under the Schedule to the 2003 Rules will lead to unending delays in the finalization of the NRC.”

The petitioner had earlier too challenged the appointment of Sarma as the state coordinator of NRC.

In the petition, Ayyubi has also alleged that Sarma has used vague terminology of “descendants” to get already included named deleted by drawing authority from Clauses 4(3) and 4(6) of Schedule to Rule 4A of the Citizenship (Registration of Citizens of Issue of national Identity Cards) Rules 2003 to conduct re-verification of the included names despite the process already been closed by the court.