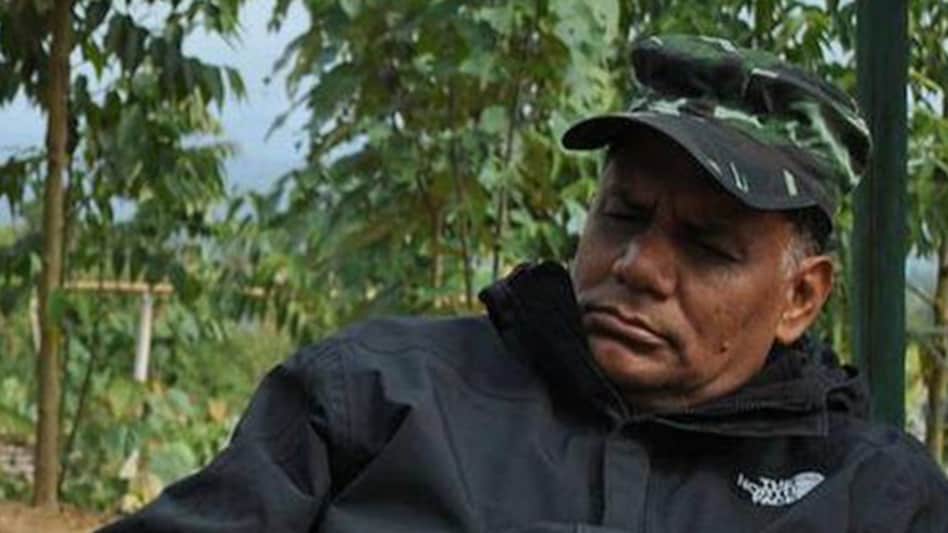 According to reports, the New Delhi-headquartered Quippo Oil and Gas Infrastructure Limited has agreed to create 5,000 jobs for Assamese engineers to secure the release of their two employees. The development has been revealed by Kaushik Phukan, the mediator.

Pranab Kumar Gogoi and Ram Kumar -- the two abducted employees -- were kidnapped by ULFA (I) and NSCN (K) from Changlang in Arunachal Pradesh.

Earlier, the ULFA (I) had threatened drastic measures against the two abducted employees, even as the state government refused to yield to their demand to hand over Rs. 20 crore as ransom money.

However, the outfit later rolled back its earlier statement and urged the government to take the initiative to pave way for the resumption of negotiation with 'Quippo.'

Claiming the ULFA (I) was not an organization of “murderers”, the supreme leader of the outfit said: “We don’t want to take anybody’s life. We are not murderers. The door is not closed from our side. There is still time and we would be available for discussion if somebody, be it an individual, an organization or even the government, takes the initiative. However, the Quippo authorities will have to shed their attitude to discuss further with us.”

After the resumption of negotiations, the ULFA (I) finally decided to let the youths go on the condition that the Delhi-based firm would employ 5,000 qualified youths from Assam.